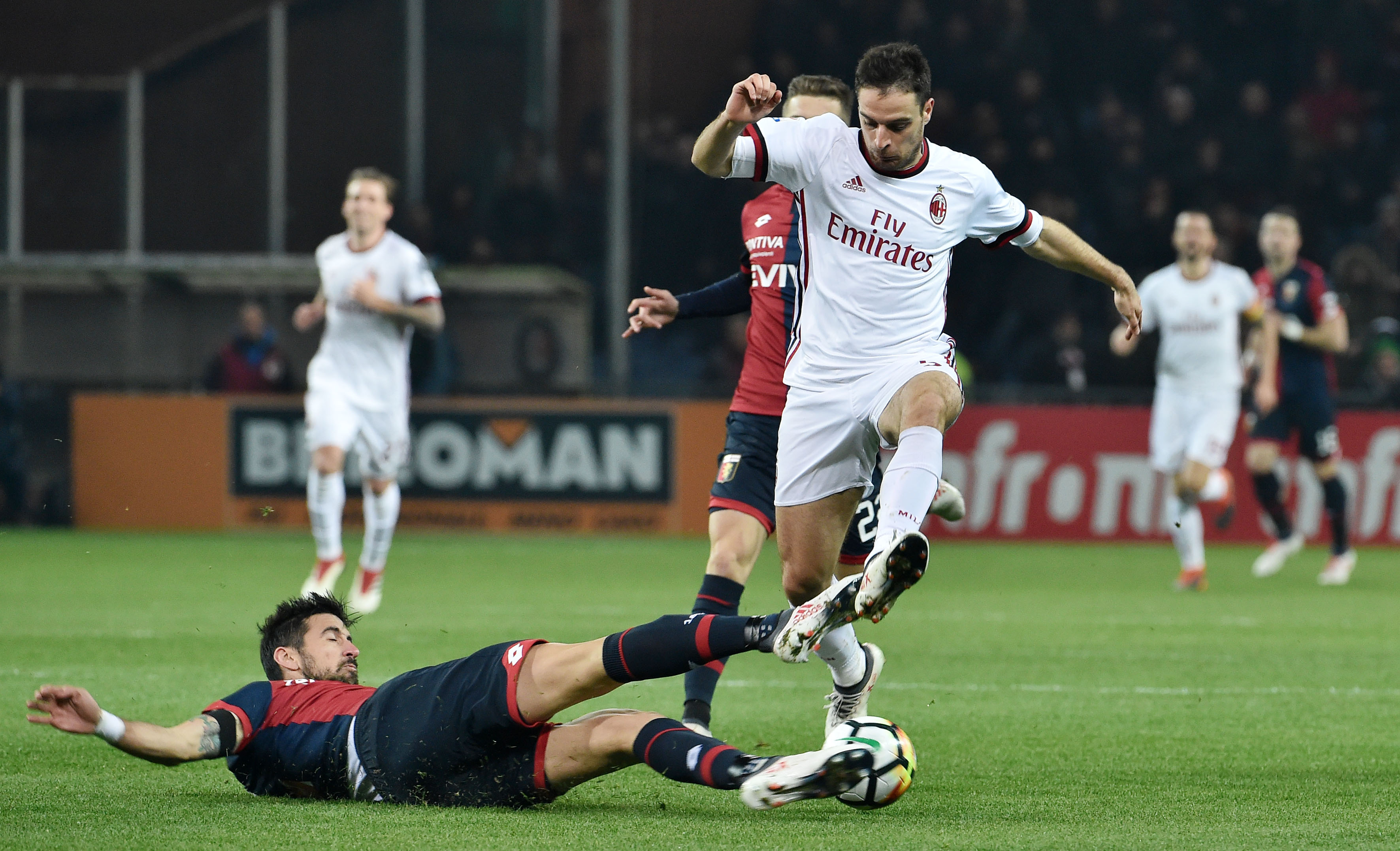 MN: Milan-Genoa not at risk of postponement

According to MilanNews.it, Sunday’s encounter between Milan and Genoa is not at risk of postponement.

Due to the tragedy that took place in Genoa, where the Morandi bridge collapsed, rumours suggested that the game between Milan and Genoa could be postponed.

However, as reported by MilanNews the game should not be at risk, and thus the players will take the field on Sunday evening. There will be a minute of silence before all of the games in the opening round of Serie A.

Would you change anything? (Hakan is suspended) pic.twitter.com/3ipexh5PXj