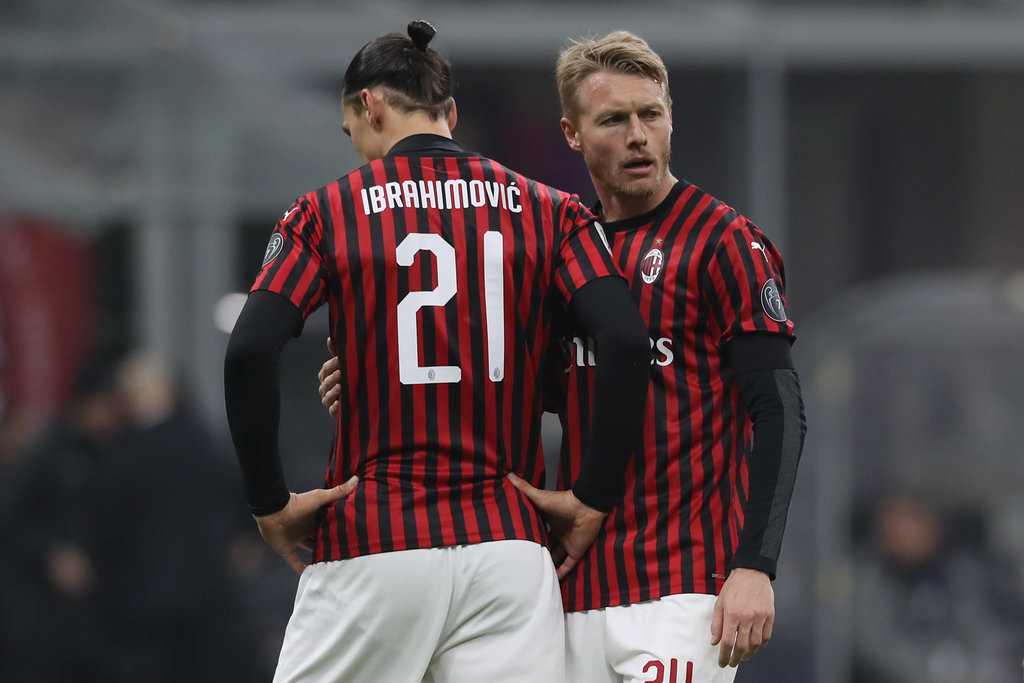 Following the 4-1 win against Lecce, AC Milan are now gearing up to take on Roma at San Siro this Sunday. It will be a tough game for the Rossoneri but they have received a much-needed boost, a report claims.

Simon Kjaer, who was forced to leave the pitch last time out due to an injury, participated in the entire training session earlier today. According to MilanNews.it, he has recovered and will be at Stefano Pioli’s disposal for the Giallorossi clash.

In addition to the Danish defender, Zlatan Ibrahimovic returned to group training for the first time since he was injured at the end of May. Therefore, his presence on the bench shouldn’t be excluded for Sunday’s encounter.

Of course, an appearance is unlikely but for the game against SPAL, which will take place three days later, Pioli could decide to field the 38-year-old from start. In the meantime, Ante Rebic will continue as the No.9.