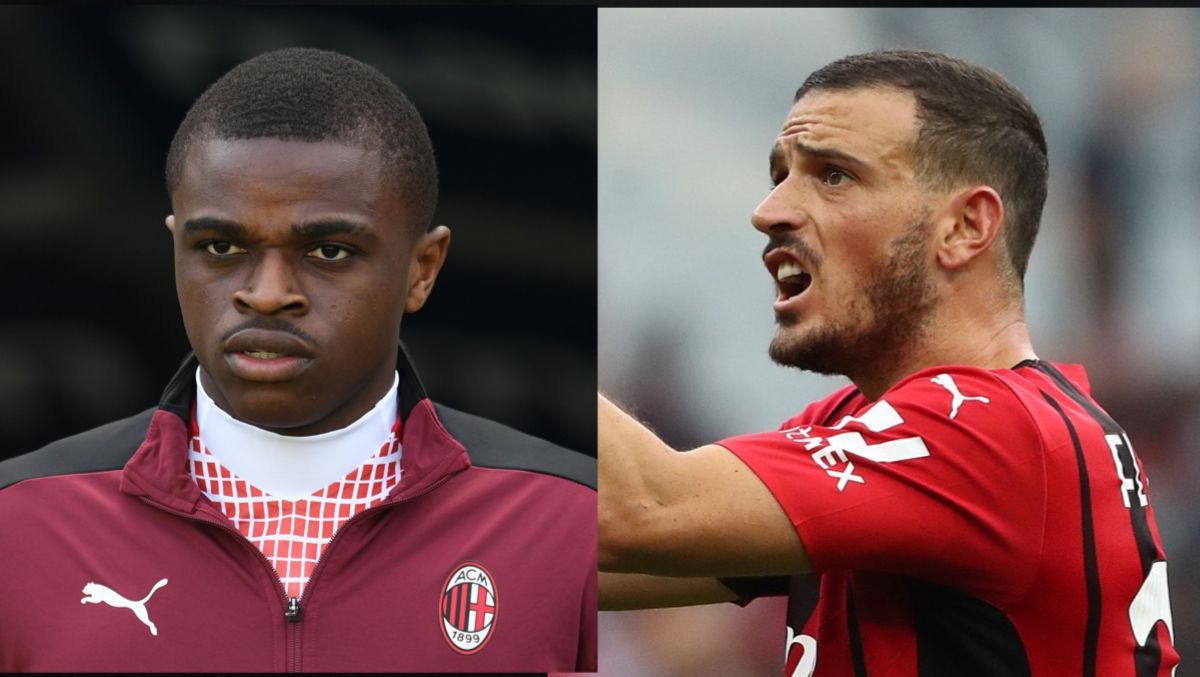 MN: Pioli has two choices to fill gap vs. Fiorentina – the pros and cons of each

AC Milan head coach Stefano Pioli faces a dilemma regarding his selection for the right-back spot ahead of Saturday’s trip to face Fiorentina.

MilanNews reports that Pioli will be without Davide Calabria for the game in Florence and potentially for a few more games after that too, so he is now weighing up whether Pierre Kalulu or Alessandro Florenzi should take his spot on the right side of the back four.

Kalulu: Starting with the young French full-back, there is a case for picking him because he is going through an excellent moment of form, forcing the equaliser against Porto and looking far more comfortable then Fode Ballo-Toure in the derby, in addition to continuing his exploits with France’s U21 squad over the international break.

However, that means he will have played twice over the break upon his return to Milanello and even though he has played 331 just minutes so far this season for Milan, he may not be as fresh because he will return to Milanello either tomorrow or Thursday.

Florenzi: The alternative is to field the Roma loanee in the place of his compatriot and Pioli will have to understand whether Florenzi – who was forced onto the sidelines for a month after having had an operation on his knee – is ready or not to start from the first minute.

The game against Fiorentina will be a tough one given they currently sit in the top half and have caused problems for other teams, so that match sharpness could be absolutely key.