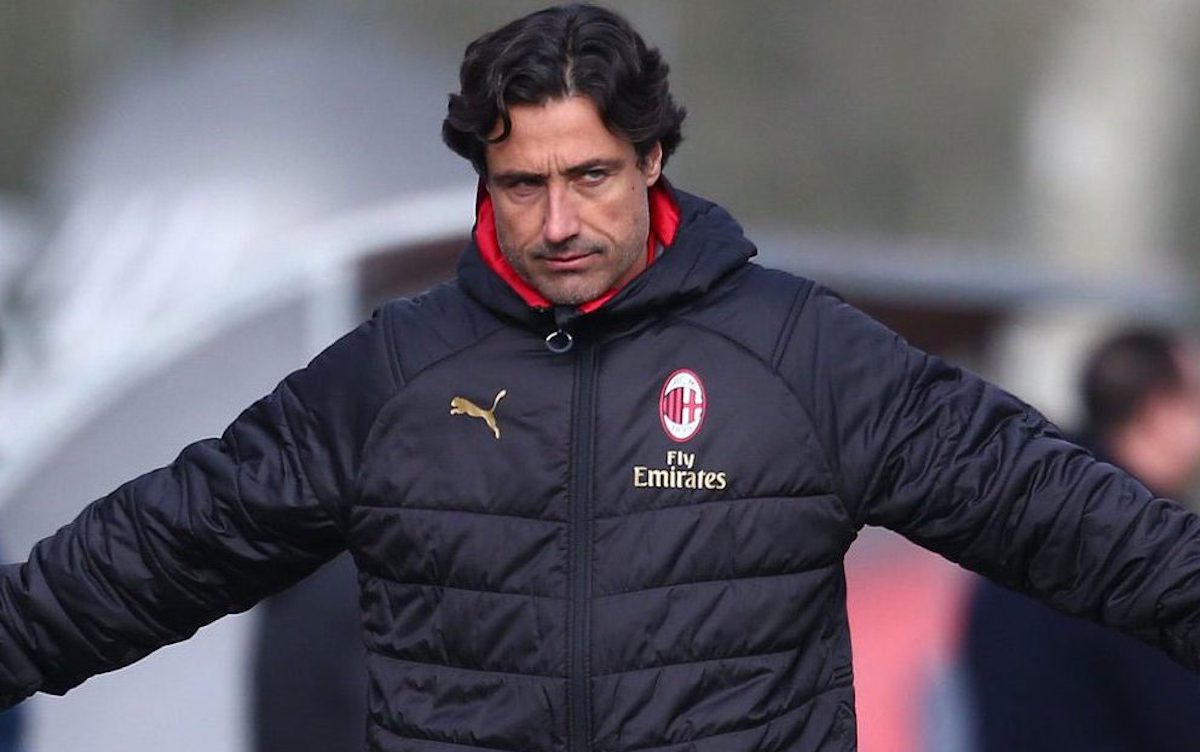 The Milan management have become aware that the Primavera are in need of investment, and they have three targets in mind to boost the talent pool.

Federico Giunti’s Primavera side are having a dreadful start to the season with just 5 points in 8 league games amassed, plus they have lost three of their first four UEFA Youth League games against Liverpool, Atletico Madrid and Porto with just a point to their name.

MilanNews writes that an inversion of trend is urgently needed. The team must first climb the standings to ensure top-flight status and then focus on individuals who might be close to the first team, with left-back Milos Kerkez, forward Emil Roback and winger Chaka Traoré all deemed close.

Soon, however, the squad could be expanded with some very interesting young players that the scouts have been after for some time. The first is forward Bob Murphy Omoregbe from Borgosesia (in Serie D) and the second is Hugo Cuenca, an attacking midfielder born in Paraguay. Both should join in January.

Finally, the name that seems to most interest the management is Mohamed-Ali Cho, a 17-year-old Angers winger/striker, who has been viewed by scouts in recent weeks. He is a France U21 international and is liked by several top European clubs, meaning he has a price tag of €10m.