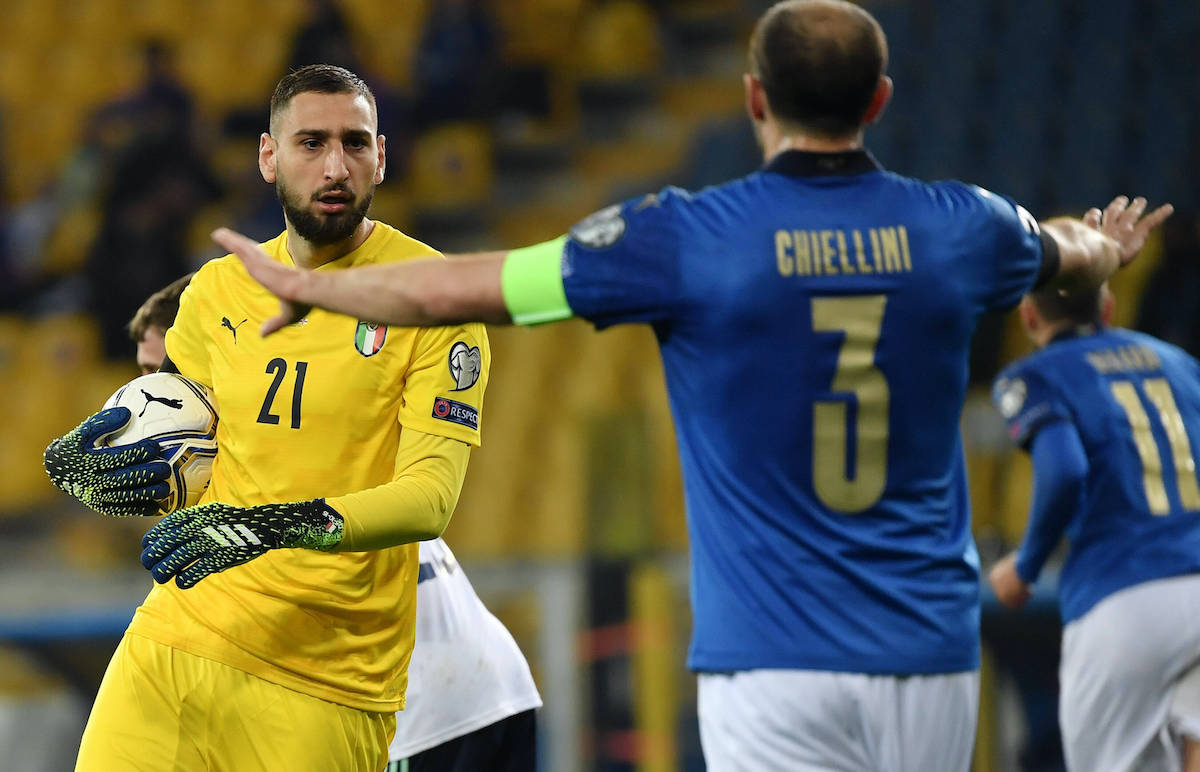 MN: Milan have a winning hand in Donnarumma saga as PSG, Chelsea and Juve interest is unlikely

It seems as though AC Milan have some good leverage in negotiations over Gianluigi Donnarumma’s renewal due to a lack of suitors, a report claims.

According to MilanNews, the only interested clubs are Paris Saint-Germain, Chelsea, Manchester City and Juventus, and there is a reason why each could almost be counted out of the race.

Starting with PSG, Keylor Navas is their established No.1 and has a contract until 2023 at €7m per season, so even if he is 35 it seems the Ligue 1 side could not have two keepers on such a salary.

Chelsea have a different situation, with Edouard Mendy and Kepa (both with contracts until 2025). The Londoners could let the Spaniard leave on loan as they are unlikely to sell a man they paid €80m for, but Mendy is doing well and was only signed last summer.

City are a superpower, but in goal there is already a top goalkeeper in Ederson who is under contract until 2025, with a salary close to €10m net per season, so it is unthinkable to add Gigio.

Finally, Juventus are a name that will not go away but Szczęsny renewed last year at around €7m net per season. The Pole is an excellent goalkeeper and earns a lot, which is why the Bianconeri – given their financial difficulties – may have to reserve resources for other roles.

Therefore, in order for Donnarumma to be able to join one of these teams, a carousel of goalkeepers is needed that is not very likely, given the financial situation in which the football movement finds itself.

Milan’s offer to Gigio – about €8m net per year – should be enough given the aforementioned. It is possible the 22-year-old could get the €10-12m requests if there was an auction with several big clubs all that needed a goalkeeper, but that is a scenario eons away from the current one.