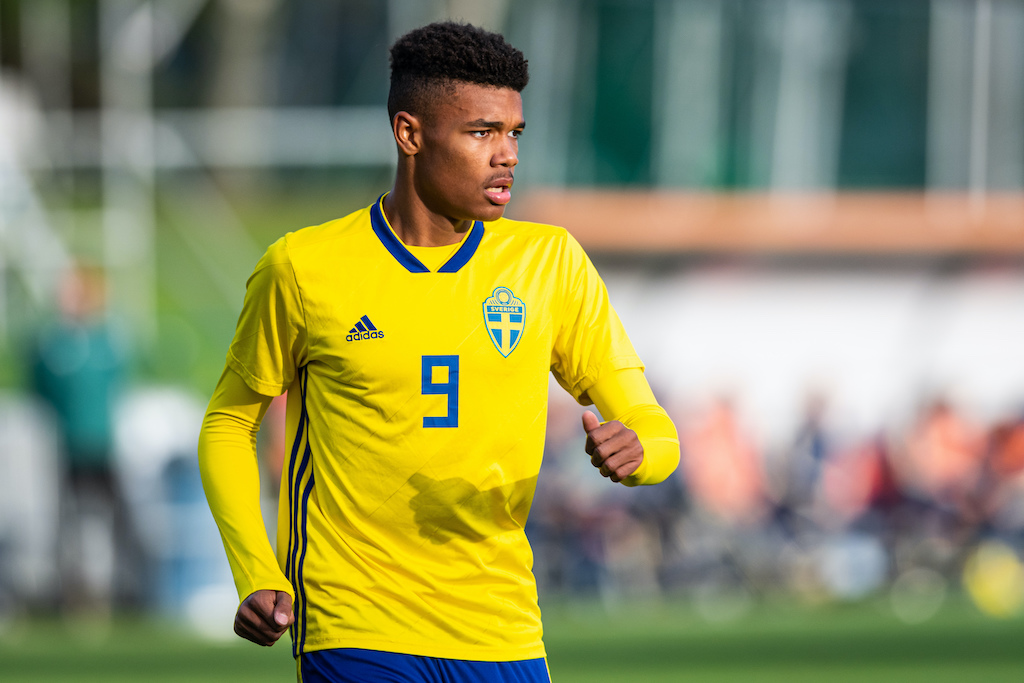 MN: Milan have big hopes for teenage forward Roback having beaten Arsenal to his signing

Back on August 14 it was confirmed that Emil Roback would be joining AC Milan from Swedish side Hammarby.

It was confirmed at the time by Hammarby’s sporting director that the Rossoneri beat competition from Arsenal to land his signature.

“Arsenal contacted us and we know of their interest. Emil met them but there are also other clubs. Several big clubs in Europe have looked for Emil, we have agreed with two clubs, so it was Emil who made the final choice,” he said.

As per MilanNews, the amount paid to bring him to the Rossoneri was €1.5m, a significant investment for a very young player who is highly rated.

It can of course be implied that Ibrahimovic had a hand in the while affair, as he trained with the Swedish team during the spring and branded him ‘the future’ during a recent Instagram post.

However, the report adds that Roback was chosen by the Rossoneri management after a long and careful scouting process. The teenager is a fascinating player both physically and technically, and although he will initially be used by the Primavera, it cannot be excluded that he makes the step up.

Roback showed what he is all about during the friendly against Novara, demonstrating his work rate, his dribbling, his pace, his aggressive nature and the raw talent he possesses.

Now it’s up to Milan to protect him and choose the best growth path for him, but seeing the amazing growth of Gianluigi Donnarumma you can rest assured: at Milanello they know how to handle small phenomena.