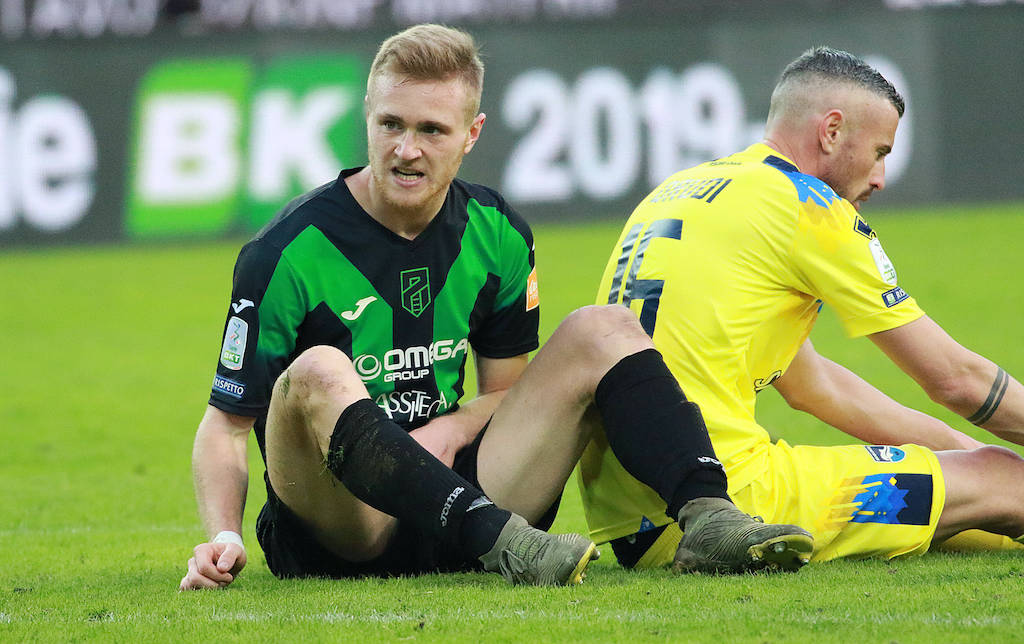 AC Milan will give young midfielder Tommaso Pobega a five-year extension on his current contract, according to a report.

According to MilanNews, Milan followed Pobega’s season with great attention as they hold him in high esteem, and the 21-year-old did not disappoint.

As a result, they will evaluate him as part of the senior squad that will begin preseason preparations, which star on August 24. Judgements will also be made based on the incoming market, but the general idea of ​​Milan is to keep Pobega in the team, also in light of the hectic schedule Milan will have when factoring in Serie A, Coppa Italia and the Europa League.

There is also a desire to extend his contract expiring in 2022 until 2025, and the negotiation has been underway for some time.