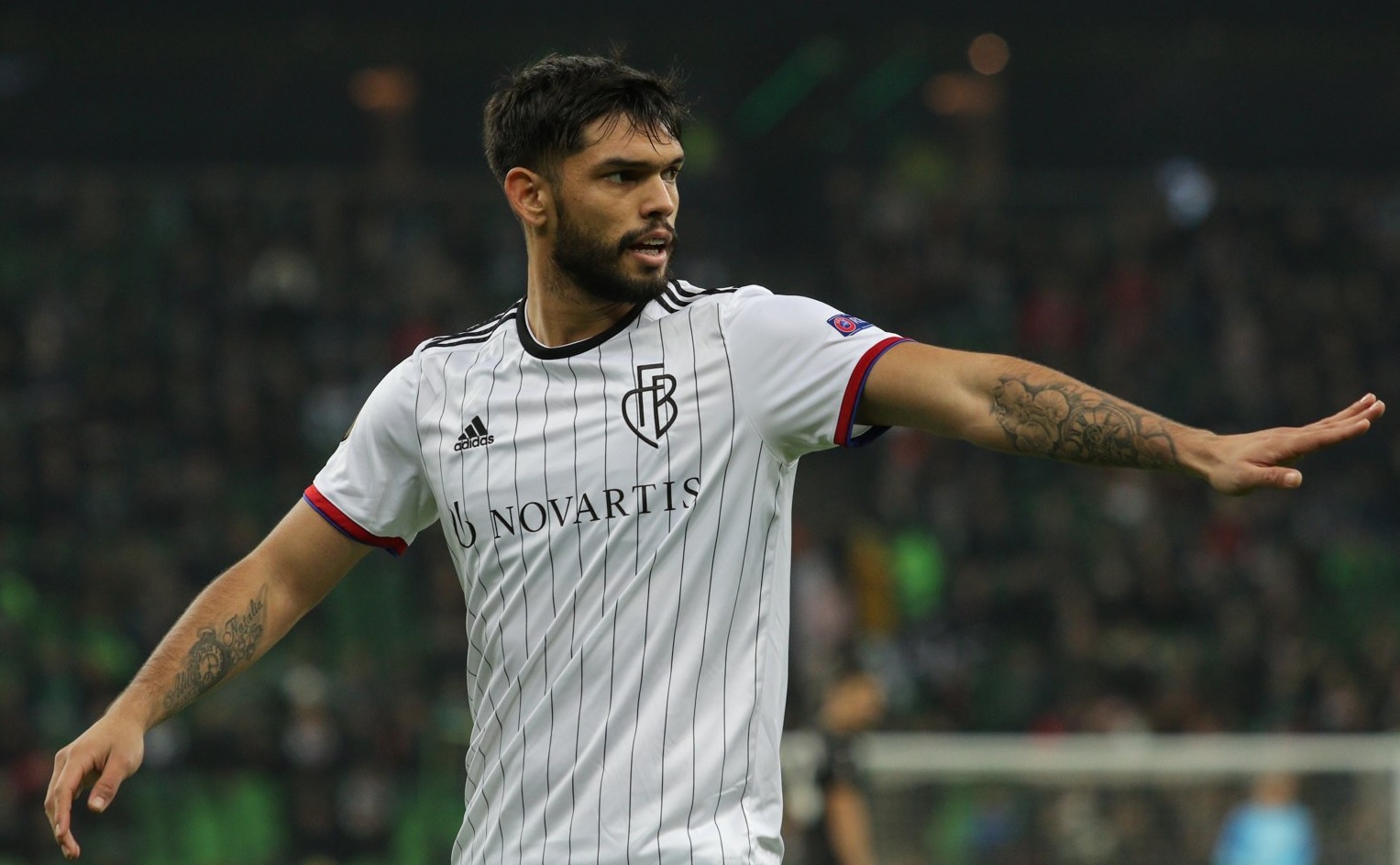 AC Milan are interested in the idea of signing defender Omar Alderete from Basel, according to a report, after meeting with his agent on Thursday.

The player’s representative Augusto Paraja arrived at Casa Milan earlier this afternoon to discuss Alderete with the Rossoneri leadership.

According to Calciomercato.com, Milan are not giving up on signing the Paraguay international, who is also attracting interest from Serie A rivals Juventus.

According to the latest from MilanNews.it report Thomas Rolfi, the 23-year-old – who can play either as a left-sided centre-back or as a left-back – had already been offered to Milan in December.

Alderete has played 28 games this season after being purchased by the Swiss club last summer from Argentine side Huracán, signing a contract until June 2023.