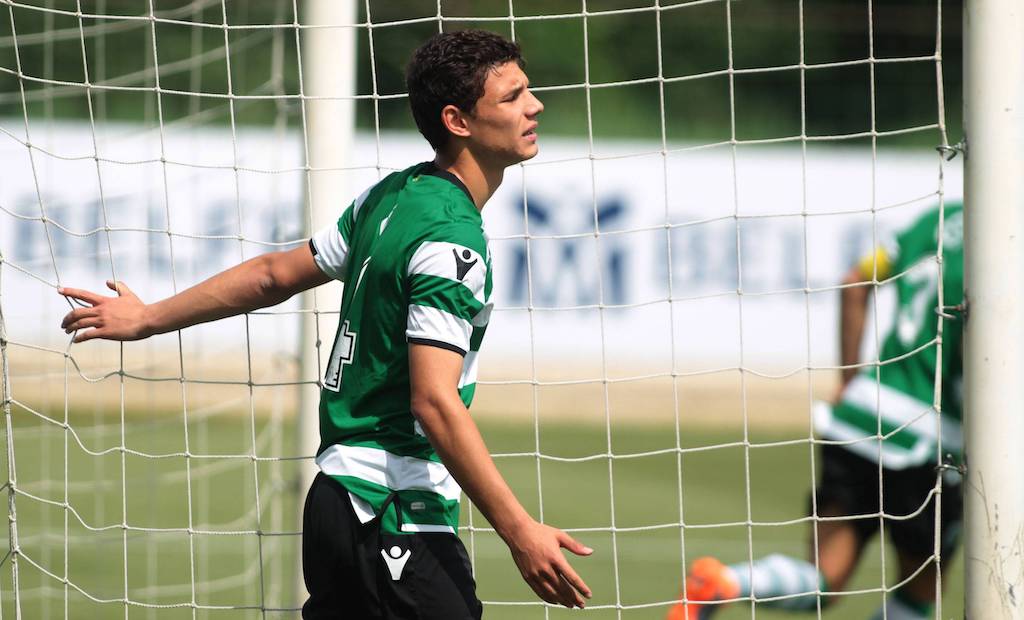 MN: Milan have not given up on Sporting CP defender for one reason – the details

AC Milan are not giving up on their pursuit of Sporting CP defender Eduardo Quaresma, according to a report.

MilanNews notes how Rossoneri scouts have followed the centre-back over the past few months, with the talented young player having made his breakthrough into the first team and the U23 national side of Portugal.

The scouting reports speak of a physical presence, good technique and very interesting anticipation skills – all positive trains. It is for this reason that Milan have made an attempt to sign him, but their total offer of €10million (€5m cash plus a counterpart) was rejected.

The position of the player is that – for the moment – he wishes to stay with Sporting in order to continue his growth and development, hoping for a full-time starting spot next season.

That is something that at Milan he would probably not be guaranteed. A renewal with the Lisbon-based side has been discussed, but their first offer was deemed too low by his representatives, and it is because of this that Milan’s hopes are revived.

The Rossoneri are hoping for a breakdown between the parties so that they can land a decisive assault.