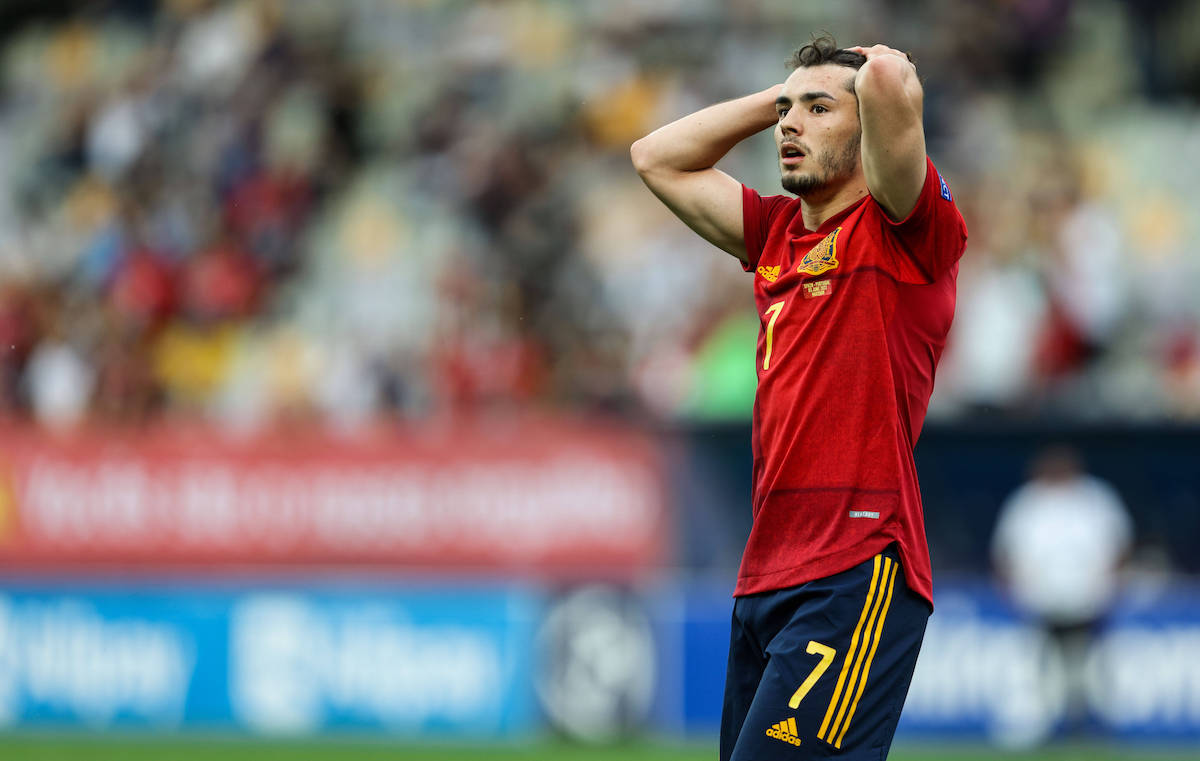 MN: Milan have ‘optimism’ over extending loan of Real Madrid trequartista with option to buy

AC Milan are confident of being able to keep Brahim Diaz beyond the expiry of his loan spell having spoken with Real Madrid, a report claims.

Brahim had an up and down season during which he alternated good performances with ones where he was more anonymous, but some of his contributions towards the end of the season proved valuable in helping Milan secure a second-placed finish and a return to the Champions League.

According to the latest from Antonio Vitiello of MilanNews, Milan and Real Madrid working to extend the loan of Brahim Diaz by another season, but this time with the insertion of an option to buy as part of the deal.

Not only that, but he adds that the player is convinced by the idea of staying at Milan and talks between clubs are progressing thanks to the mediation of agent Eduardo Crnjar. There is ‘optimism’ that the 21-year-old will stay, Vitiello states.

READ MORE: Wamangituka to Walz – Milan have four talents from Germany in the sights