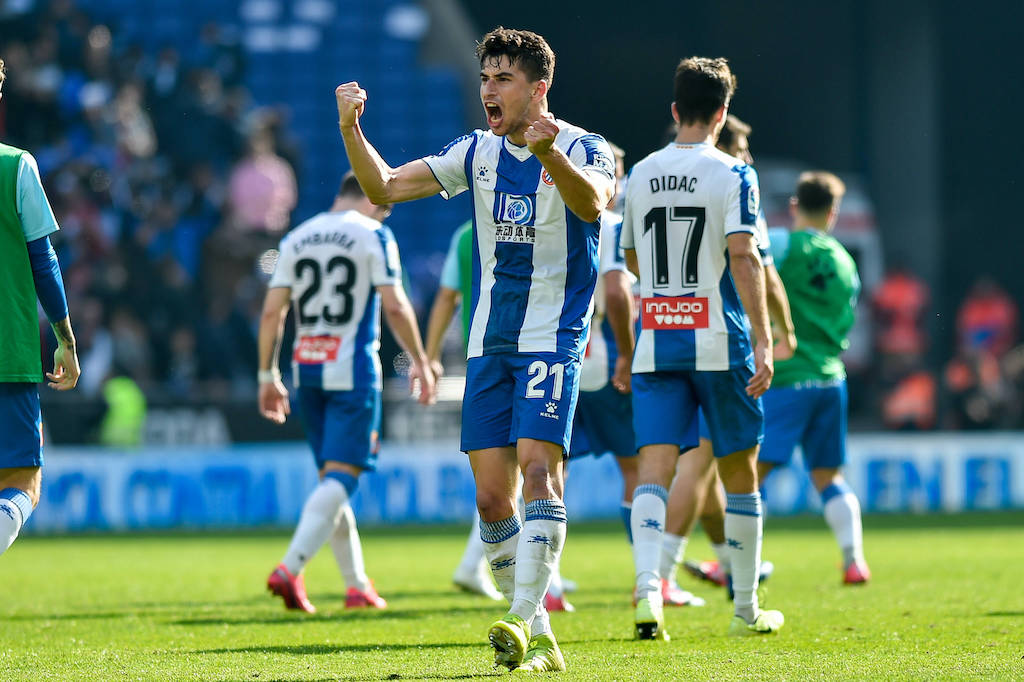 AC Milan have a strong interest in signing Espanyol midfielder Marc Roca ahead of next season, according to a report.

The midfield department is the one area of the Rossoneri squad which looks set to undergo the biggest overhaul once the season is over. Lucas Biglia and Giacomo Bonaventura will leave on free transfers when their contracts expire, while there are doubts over the futures of Franck Kessie, Lucas Paqueta and even now Ismael Bennacer amid interest from abroad.

According to the latest from MilanNews, Milan have set their sights upon Espanyol’s 23-year-old central midfielder Marc Roca. The outlet adds that the club have made several enquiries and that his contract expires in 2022.

The Spaniard has made 24 appearances in LaLiga and has scored two goals so far this season. He mainly operates as a playmaker, and the Rossoneri are ‘very interested’ in view of the summer window.