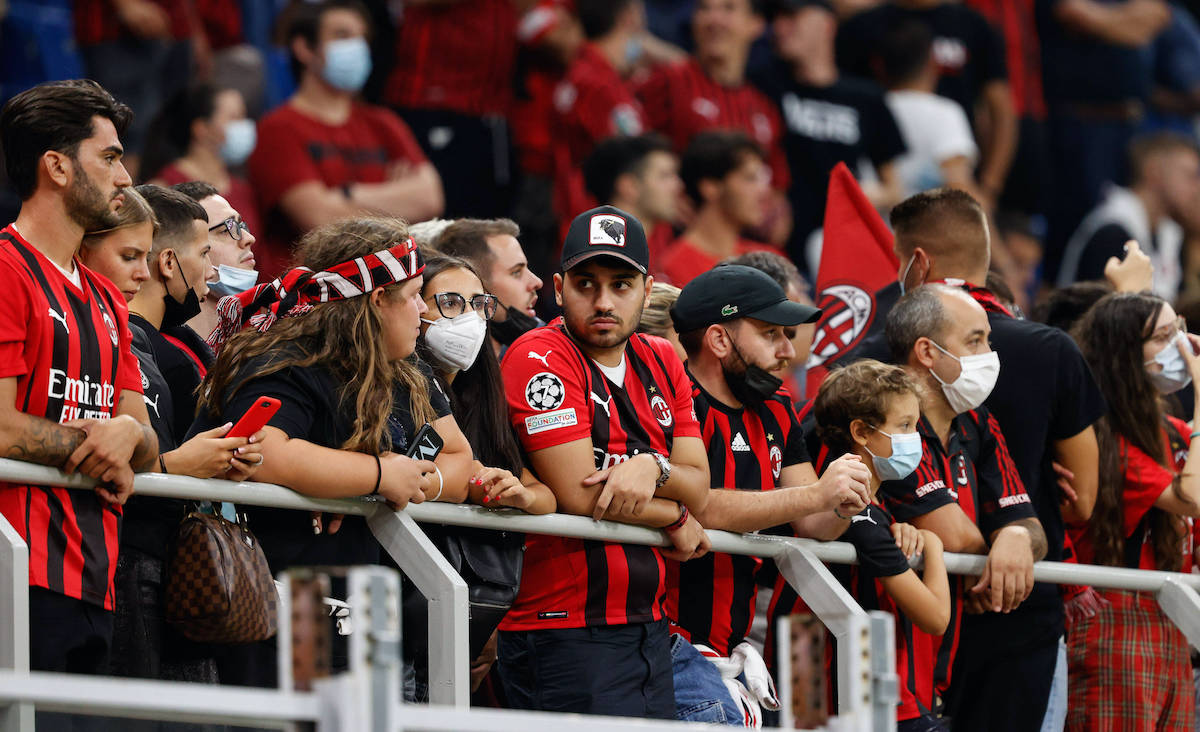 MN: Milan heading towards a potential sell-out at San Siro against Lazio

AC Milan are heading towards having another bumper crowd on hand to see them face Lazio at San Siro on Sunday, reports claim.

Today’s edition of Il Gazzettino (via MilanNews) reported yesterday how Milan have the top home attendance so far in Serie A after two rounds as their home game against Cagliari tops the crowd charts with 31,946 out of the 37,961 capacity.

It seems as though the demand for tickets is growing after a season which has started with two wins, as MilanNews writes that around 29,000 tickets have already been sold for the match scheduled for Sunday 12 September at 18:00 at San Siro against Lazio.

With five days of box office sales still available therefore, it is not far fetched to suggest that a full house could be on hand to cheer on Stefano Pioli’s side in what is their first game against a top four rival.