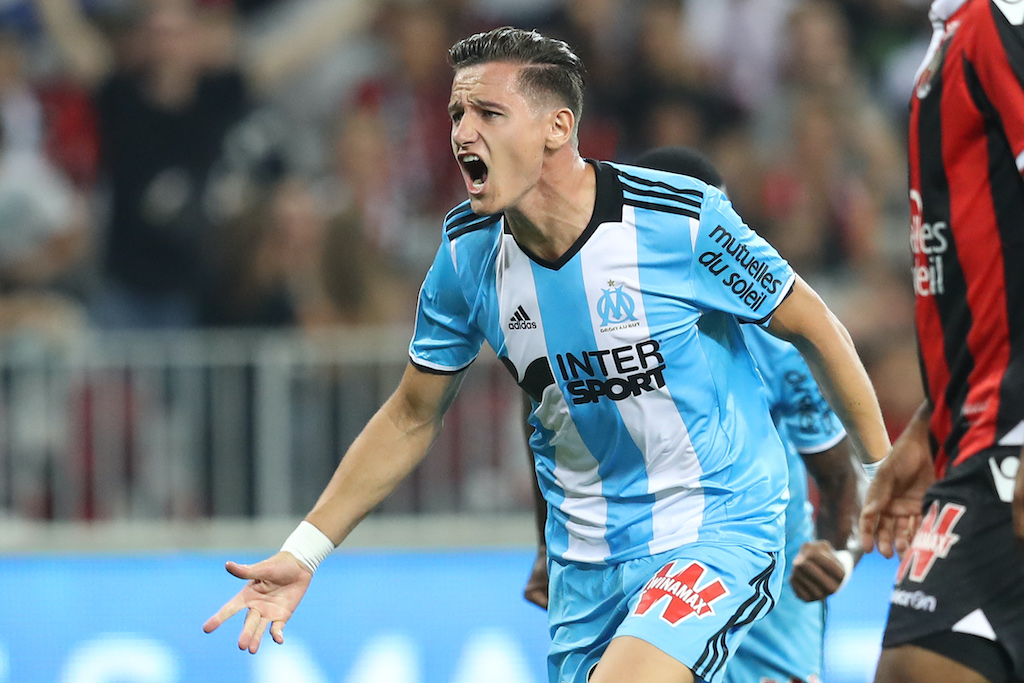 AC Milan are big admirers of Florian Thauvin, a report claims, but they have encountered an obstacle in their pursuit of the winger.

According to a report from MilanNews, Milan have monitored Thauvin for weeks ever since the Frenchman was offered to directors Paolo Maldini and Ricky Massara during the finals days of the summer window by his agents,

However, back then Marseille asked for €15million to sell him, and while the Milan management like the player on a technical level, they are not as keen on the economic aspects of the deal.

Thauvin has apparently asked for €5million net per year to leave the Ligue 1 side and sign a contract with the Rossoneri ahead of his current deal expiring in June 2021.

Milan on the other hand are not willing to go above €3m net per year, which means there is a substantial difference between offer and demand at the moment. There are also Premier League clubs who want the 27-year-old.

It comes after Calciomercato.com reported similar yesterday, in that Thauvin has asked for a salary of €5m+ for three seasons.