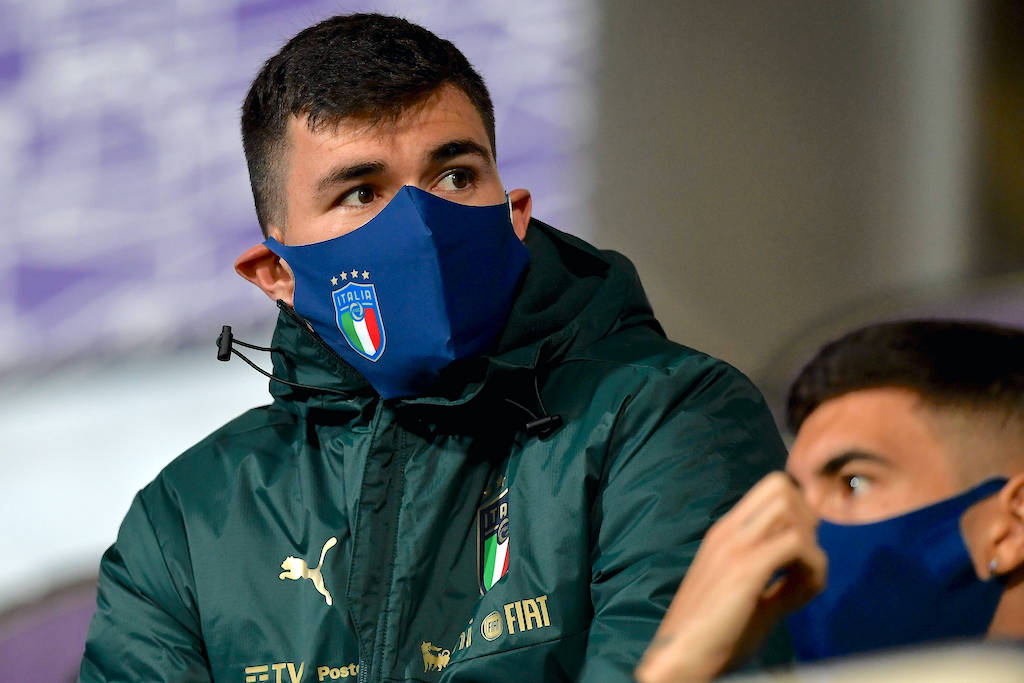 MN: Milan hold positive talks with Raiola over Romagnoli but a sizeable concession is needed

MilanNews report that a meeting was staged at Casa Milan this morning between the Rossoneri managers and Raiola, who was joined by his cousin Enzo and looks after the interests of Romagnoli whose contract expires in June 2022.

The report confirms what Raiola said upon leaving the building: it was a cordial meeting and the feeling between the parties is relaxed. The will of the Milan captain is to stay at the club and extend his contract but some work is underway regarding the salary he will receive.

Romagnoli currently earns €5.5m net per season and this figure will have to be ‘significantly reduced’ if there are to be the conditions to continue a relationship that began in 2015. Paolo Maldini and Ricky Massara are willing to put €3.5m per year on the plate and there is the will to find an agreement, but more talks must be held.