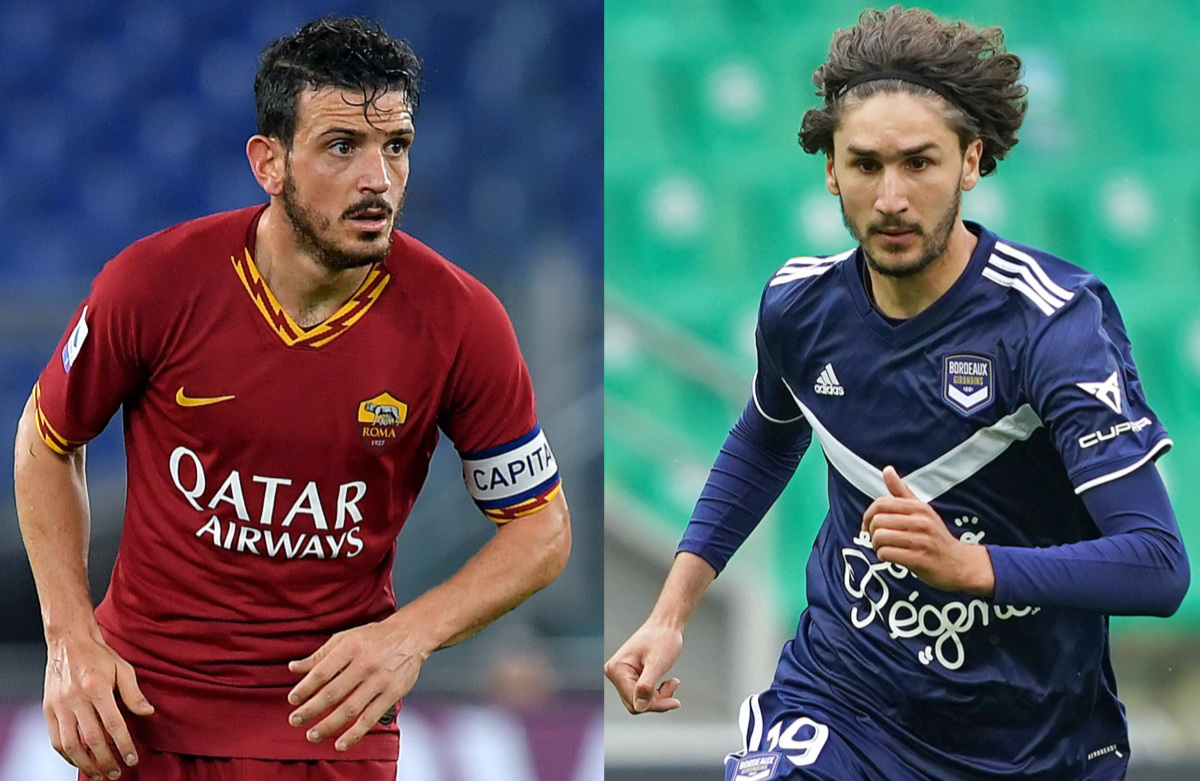 AC Milan are expected to be able to give Stefano Pioli two new signings in the coming days, according to a report.

According to the latest from MilanNews, Yacine Adli of Bordeaux is the chosen target for the midfield and it is only a matter of hours and before Milan strike an agreement with the Ligue 1 club to sign the 21-year-old, who started last night’s game against Marseille off the bench but came on in the second half.

Directors Paolo Maldini and Ricky Massara will then work with agent Alessandro Lucci to try and close the arrival of Alessandro Florenzi, who has chosen Milan for 10 days and wants to join the Rossoneri.

New contacts are expected in the next 24 hours with Roma director Tiago Pinto, who can focus on this operation after sealing Tammy Abraham’s arrival. The obstacle of the formula must be overcome, as Roma want a loan with obligation to buy while Milan push for an option.