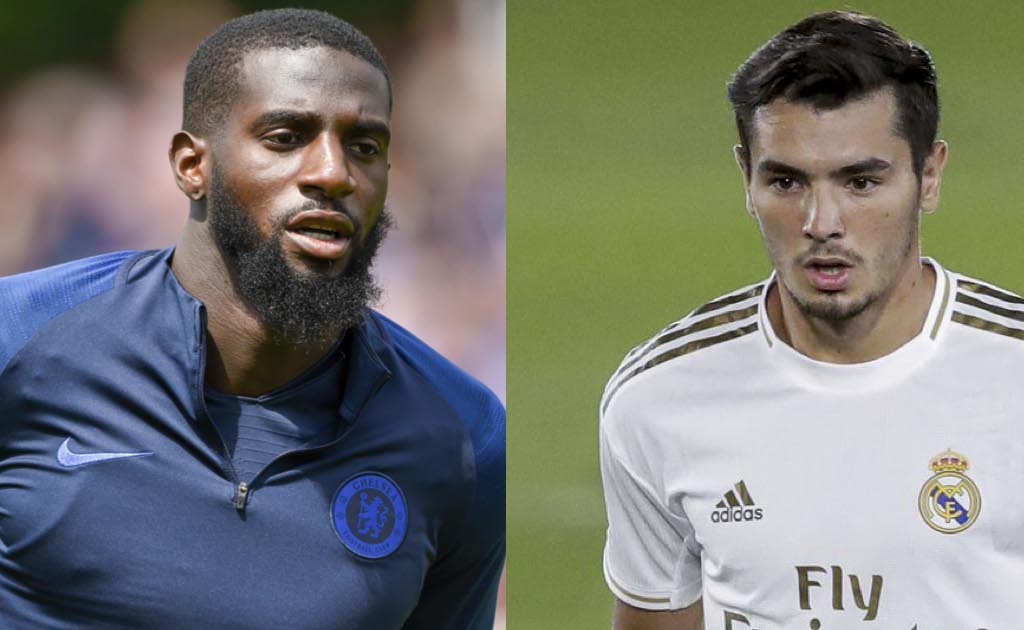 MN: Milan hoping to close three deals in the coming days – all the information

AC Milan are hoping to wrap up three signatures within the next week as Paolo Maldini and Ricky Massara have sprung into life, a report claims.

According to MilanNews reporter Anto Vitiello, the Rossoneri management are still prioritising the renewal of striker Zlatan Ibrahimovic and held more talks with Mino Raiola over the phone on Tuesday.

He adds that a deal for Real Madrid playmaker Brahim Diaz is close, and it could be completed in a few days and would be a loan deal, though it is not mentioned whether there would be an option to buy.

Vitiello adds that the return of Tiemoue Bakayoko from Chelsea is ‘one step away’ with almost every outlet reporting that he will come back on a one-year loan deal with an option to buy set at €30m.

It appears that once Ibrahimovic’s stay is confirmed, the wheels will move into motion for the rest of the market.