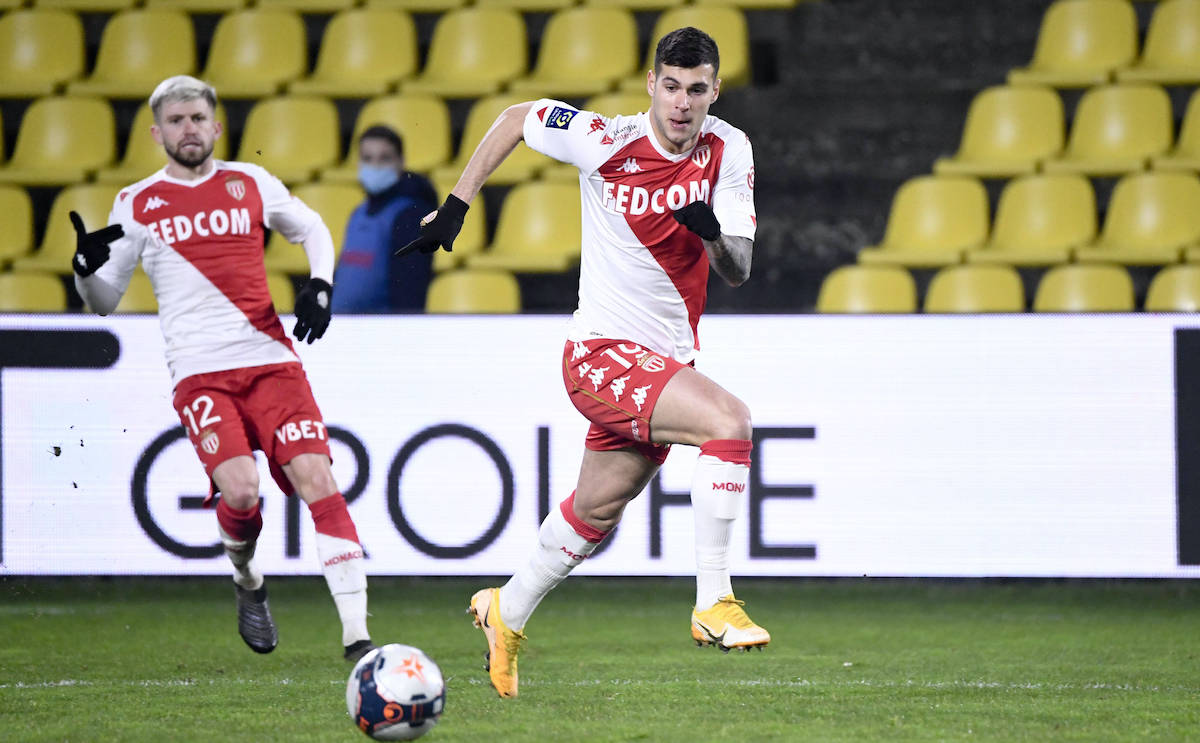 AC Milan have made Pietro Pellegri their latest target to reinforce the attacking department, according to a report.

MilanNews writes that Pellegri is the newest name to enter the Rossoneri’s radar as they look for a young striker to compliment Zlatan Ibrahimovic and Olivier Giroud. His contract with the Ligue 1 club expires in 2022, so he must first renew with Monaco and then Milan could sign him on loan.

Pellegri is perhaps most famous for making his debut at 15 years and 280 days in Serie A, and the goal he scored on the day of Francesco Totti’s last game plus the brace against Lazio earned him a €31m move to Monaco back in 2018. He made his debut in Ligue 1 a few days later but has been tormented by muscle problems since, amassing just 23 appearances in two and a half seasons.

The report describes Pellegri as an old-fashioned striker with modern features, given that he is skilled with his back to goal but at the same time knows the right timing to attack in behind. He can win aerial duels but provides bursts of pace and has good technique. Milan think about him to complete the department with what could be a great market opportunity.