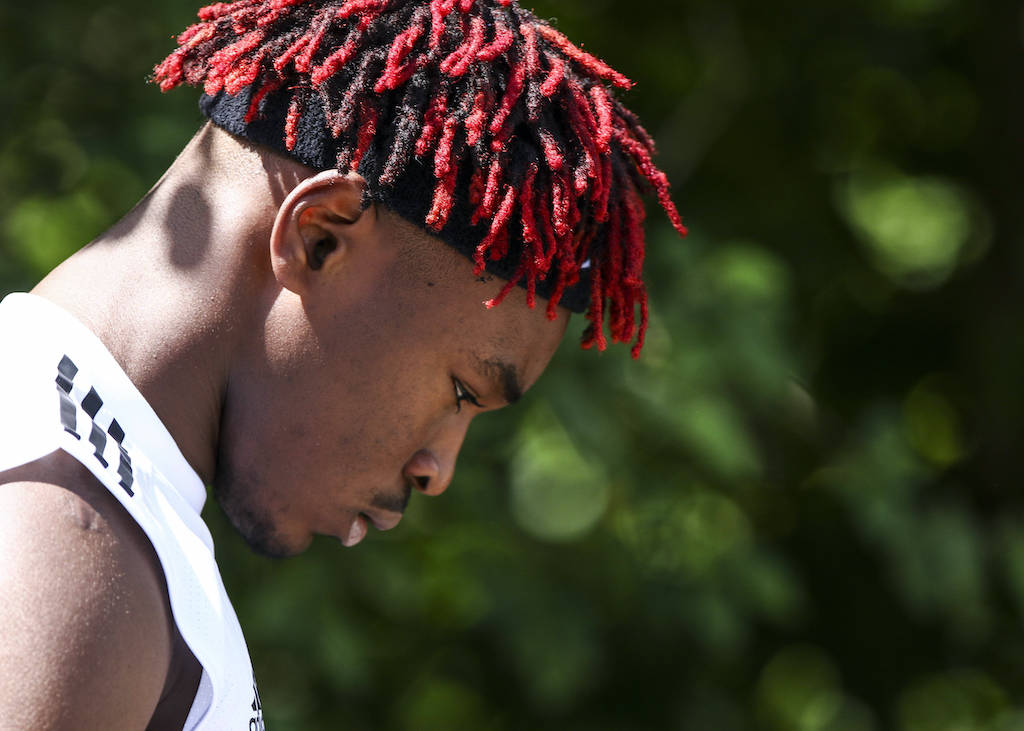 MN: Milan in advanced negotiations over signing of defender – deal can be closed at €17m

AC Milan appear to be moving in the right direction regarding a deal for Strasbourg defender Mohamed Simakan, according to a report.

Anto Vitiello’s latest for MilanNews – in addition to mentioning a new midfield target from OGC Nice – talks about how the main priority for the management remains the signing of a central defender, even if the return of Kjaer and the good performances from Kalulu have perhaps removed the immediate urgency.

However, with the possible exits of Musacchio and Duarte, Milan want to cover themselves in defence and Simakan remains the main target. Negotiation with Strasbourg are ongoing, but it is now clear that he is the No.1 target for his ability to play both centrally and at full-back. It is an operation that Milan could close at around €17m.

On Twitter, Vitiello adds that the negotiations between the two sides are ‘advanced’, implying that things are moving in the right direction.