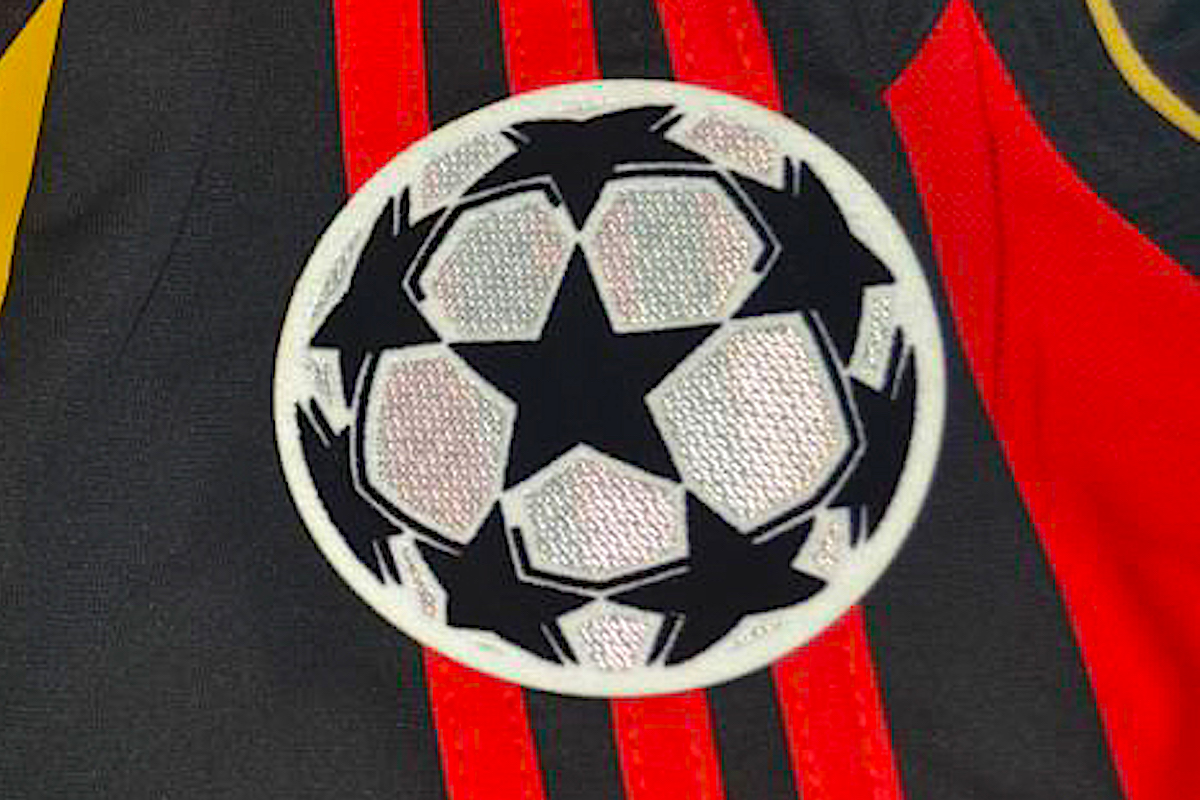 MN: Milan in line to net over €35m with return to UCL – a chance to unlock the club’s potential

It has been referred to as the promised land for many a year now, but the magnitude of qualification for the Champions League in an economic sense cannot be understated.

As MilanNews reports, the Rossoneri are not guaranteed to finish in the top four as they have a four point lead on Juventus, six points over Roma, seven over Atalanta, nine over Napoli and 13 over Lazio (both with a match in hand).

Should Milan qualify for the 2021-22 edition of the Champions League, the Diavolo would earn a €15m participation bonus, a share based on ten-year ranking (also worth around €15m) and a share of the market pool will be added which depends on final positioning in the league (in 2019-20 it was €10m for the first in the standings, then €7.5m, €5m and €2.5m).

There is then also a bonus for results obtained in the competition, and as an example Inter only earned €4.8m this season as they crashed out in the group stages again. Consequently, as a starting point, Milan would take home a figure that would exceed €30m. If they finished second, it would be around €37.5m plus the bonuses dependant on results.

In recent weeks there has been a lot of talk about renewals and potential transfer target, and looking at those numbers it is easy to understand how the management would have more room to manoeuvre with a return to the top four.