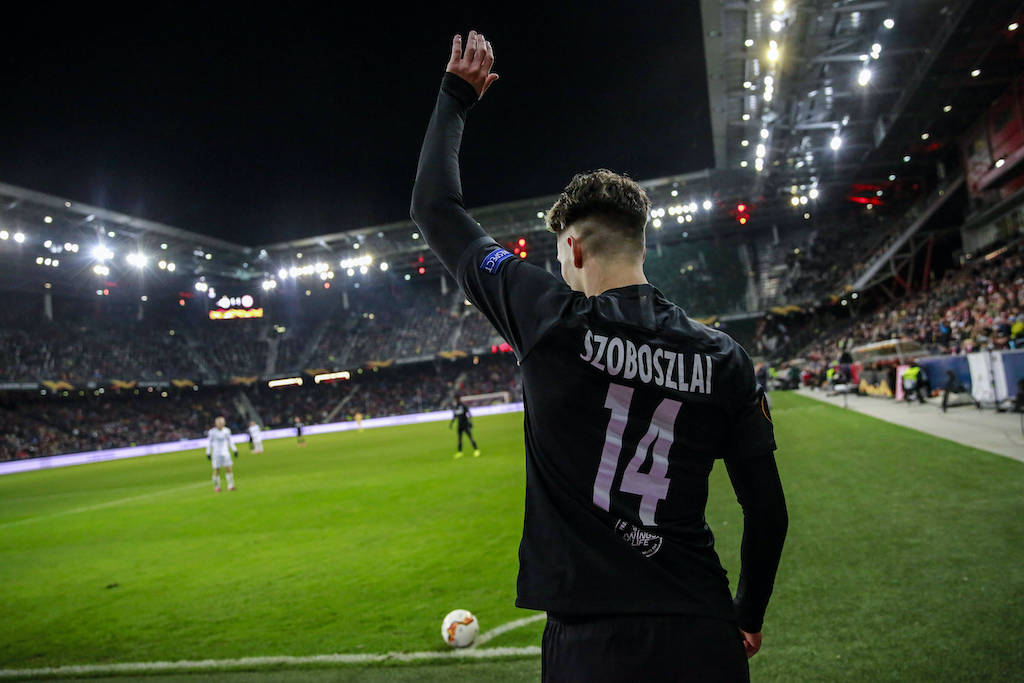 MN: Milan in talks over €25m deal for teenage midfield starlet as part of double swoop

AC Milan are at work to try and secure the signings of two midfielders as they look to revamp that area of their squad, it is claimed.

It was reported on Tuesday night by MilanNews that the Rossoneri are closing in on an agreement with Benfica for Florentino Luis on the basis of a loan with option to buy, with the Portuguese side demanding that figure be fixed at €40m.

According to the latest from MilanNews reporter Anto Vitiello, Milan are continuing to work on a deal for Red Bull Sazlburg star Dominik Szoboszlai too.

Unlike Florentino, the Hungary international can adapt to all the roles in the midfield even wide ones. In fact, in 17 league games with the Austrian club he played five matches in a central role, 14 on the left and one from the right side.

However, Salzburg are asking for €25million to get the deal done and there is strong competition from Lazio, with their sporting director Igli Tare having been working on the operation for some time.

Milan want a deal closer to €20m and are banking on the arrival of Ralf Rangnick as the new manager, a possible winning card in this negotiation.