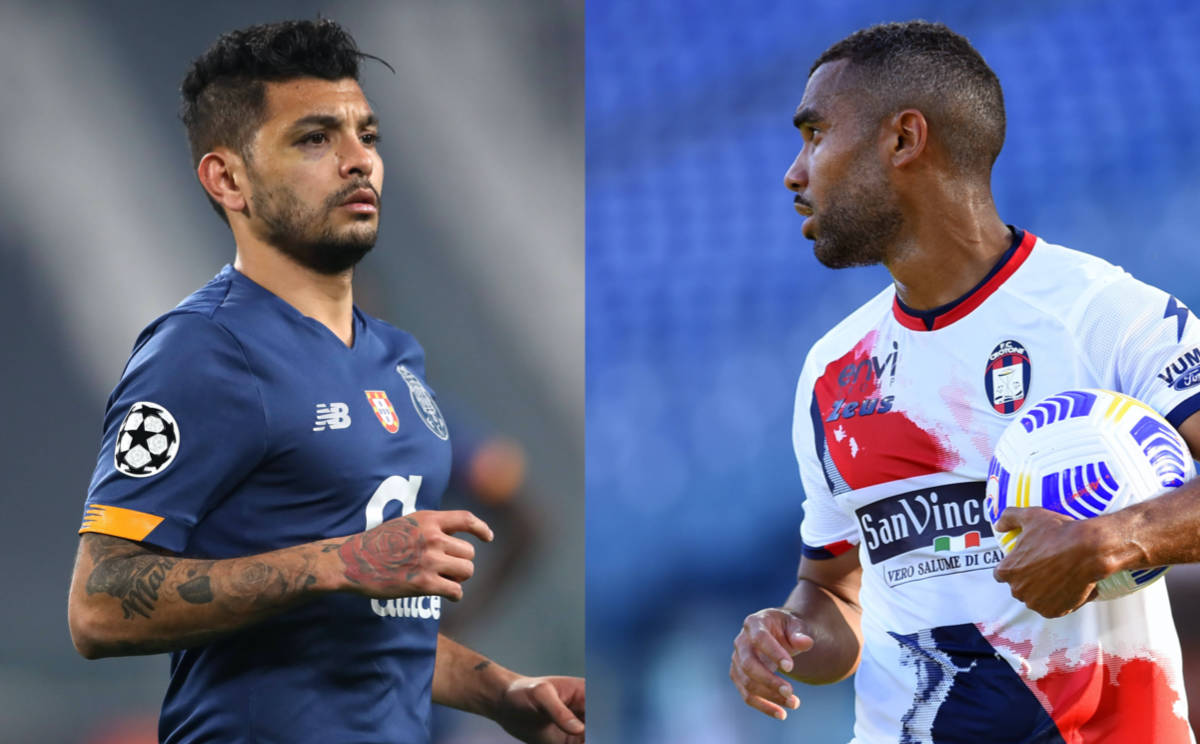 MN: Milan in talks over Porto forward and could move for Crotone star – the situation

AC Milan are working on signing a new reinforcement for the attack with two tracks possible at the moment, a report claims.

According to MilanNews, directors Paolo Maldini and Ricky Massara are at work to try and sign a new forward and at least one is expected to arrive between now and the deadline on August 31.

The Rossoneri management are continuing contacts with the entourage of Jesus Corona from Porto and Milan have a strong interest in signing the Mexico international. As a result, they are studying the deal to understand the possible formula of the operation.

Meanwhile, the report confirms that Maldini and Massara are admirers of Junior Messias from Crotone but it is a discussion strictly linked to certain conditions. The first is the possible exit of Samu Castillejo: if the Spaniard were to be sold in the last days of the transfer market, then Milan could try to secure the Brazilian player. The second condition is that the Serie B side drop their asking price from €10m.