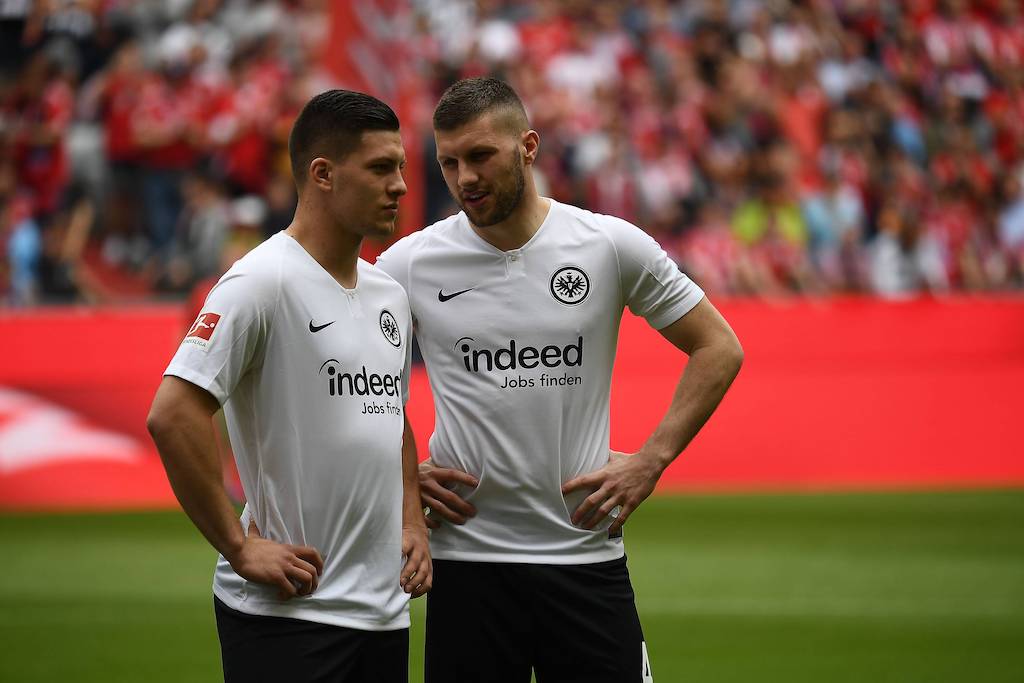 MN: Milan in talks over Rebic deal and will sign two strikers this summer – the first choice

AC Milan will look to sign two strikers this summer and are currently working on the purchase of Ante Rebic, it is claimed.

According to Andrea Longoni’s latest for MilanNews, the injury sustained by Zlatan Ibrahimovic has exposes a critical lack of depth in the centre-forward position for the Rossoneri.

The hope is that next season will have a more complete squad, a young one but with the right alternatives in each role. A leap in quality is expected from Leao, while Ante Rebic will have to pick up where he left off.

The Croatian will certainly stay at Milan next year as well, the report adds, while CEO Ivan Gazidis’ right-hand man Hendrik Almstadt has already started discussions with Eintracht Frankfurt president Peter Fischer – a man he is close friends with – over signing Rebic permanently.

Milan will buy two strikers in the summer if Ibrahimovic leaves, which seems likely at present. Luka Jovic remains the first choice and could leave on a two-year loan deal with a €30m option to buy. Milan would be a welcome destination for the Serbia international, who may push for another fresh start.