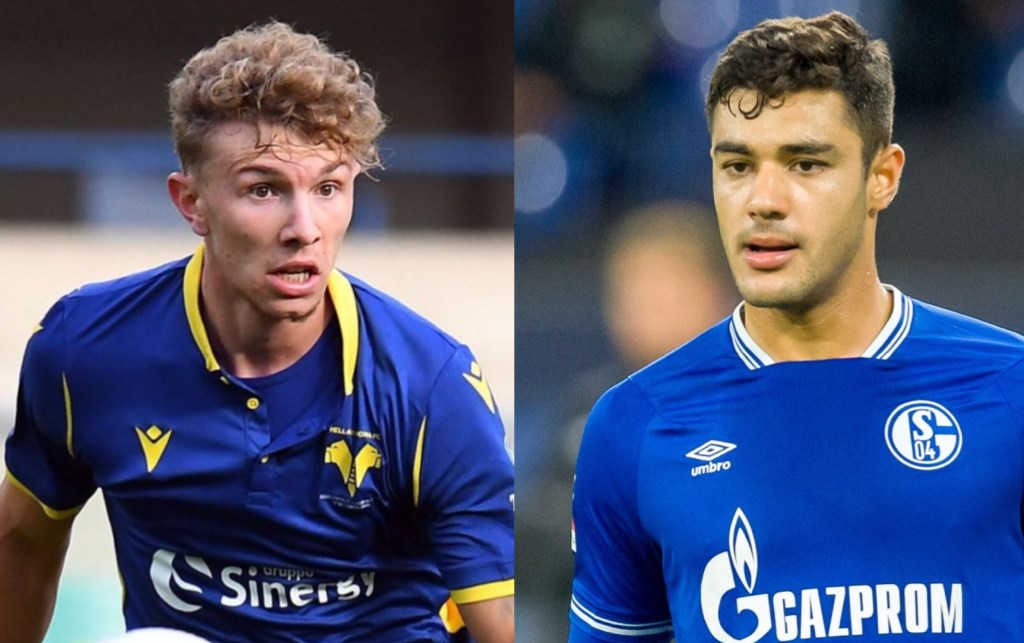 MN: Milan in talks with Bundesliga defender and Serie A starlet ahead of January – the latest

AC Milan remain determined to sign a centre-back to bolster Stefano Pioli’s defensive department and there are two options at present.

According to MilanNews, the Rossoneri’s pursuit of Schalke’s Ozan Kabak is still alive after attempts were made during the summer. Contacts with the 20-year-old’s entourage have continued and recently their sporting director admitted that he could be sold when the window reopens.

Paolo Maldini and Ricky Massara’s attempts ended for two reasons in September: the first is because the Bundesliga side wanted €25-30million, while the second was down to the short time Schalke would have had available to find a replacement for Kabak.

The Gelsenkirchen club are already moving to avoid being caught unprepared and they need to sell in January, so for Kabak the conditions may just be right this time and Milan are ready to try again.

Meanwhile, Hellas Verona’s Matteo Lovato is also a player held in high esteem by the Rossoneri, and the fact his agent Giuseppe Riso is on fantastic terms with Maldini and Milan could help.

Lovato would of course be excited about the potential of a move to Milan and would be yet another profile in line with Elliott’s philosophy of young and talents players.

Contacts with Verona are progressing, and as Maldini admitted before the match against the Gialloblu he is a player that Milan are watching closely.