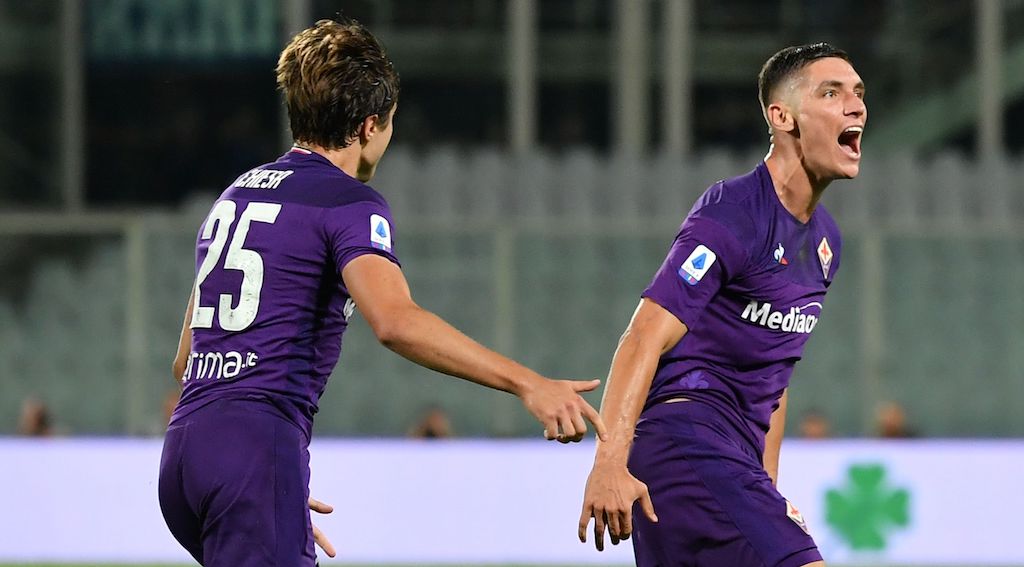 MN: Milan in talks with Fiorentina over three star players as Inter and Juventus drop out

AC Milan are in talks with Fiorentina regarding the signings of three of their star players, according to a report.

MilanNews claim that head coach Stefano Pioli has specifically asked for the signing of Nikola Milenkovic, who they believe is the perfect back-up to Simon Kjaer and a player who could eventually take a starting spot.

Pioli was the one who essentially launched his career at Fiorentina, and the Rossoneri are keen to bolster their rearguard this summer, so on the face of things it is a match mate in heaving.

Milan will need to improve their attack, and the report claims that Milan are also in talks with La Viola over striker Dusan Vlahovic and winger Federico Chiesa.

The former would be the ideal deputy to Ibrahimovic but it will be difficult to snatch him from Fiorentina, who will demand a high price. The same thing could be said about Chiesa, but in this case the contract expiry of 2022 is destined to take away power from the Tuscan clubs and reduce their demands over the next few weeks.

Juventus are out of the running having signed Kulusevski while Inter have signed Hakimi for the wing-back role so look unlikely to mae a move, which is why in the end Milan could be the last team standing.

Lucas Paqueta would almost certainly have to be included as a counterpart, but he is a player that Fiorentina’s sporting director Pradè is fond of.

Chiesa would represent an incredible upgrade on Castillejo and Saelemaekers, as he scored 10 goals with 9 assists, contributing to almost 40% of his team’s goals in the league.