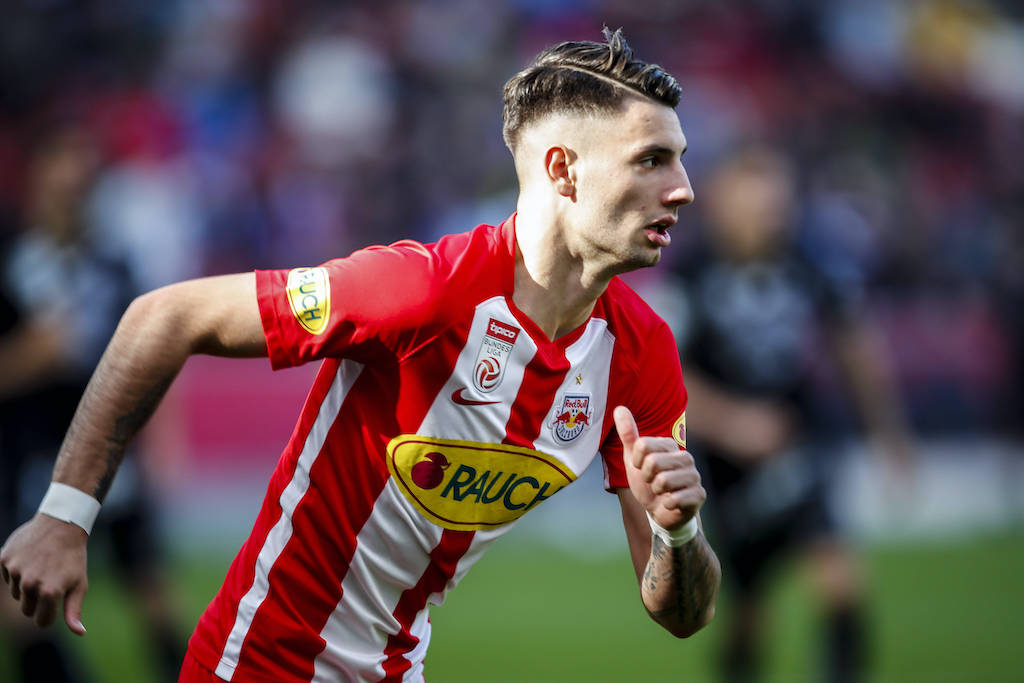 AC Milan are ‘strongly interested’ in Red Bull Salzburg midfielder Dominik Szoboszlai, according to a report.

As MilanNews notes, the Hungary international recently came out and dropped a strong hint that the Rossoneri are on his tail, stating: “At this moment I can’t say anything about Milan’s interest.

“If it were to go through, it means that it was destined. The final decision is up to me, but I also have other proposals. I will make the choice I think is best for my career.”

The competition is fierce, and in Italy there are at least three clubs that would like to buy the 19-year-old, while abroad there is a queue.

MilanNews adds that Milan are making its economic assessments and are working with some intermediaries to try to lower Salzburg’s demands.

The goal is to try to reduce the cost of the transfer fee, because his salary is well within range and there should be no problem in satisfying Szoboszlai on personal terms.

His contract with the Austrian club expires in 2022, and if Ralf Rangnick should arrive, Milan would have a very important joker card to use when negotiating.

The Rossoneri wants to continue in the youth project by making an important signing in the midfield.

Tuttosport recently reported that Liverpool, Arsenal, Borussia Dortmund and RB Leipzig are all interested in the €30m-rated midfielder.