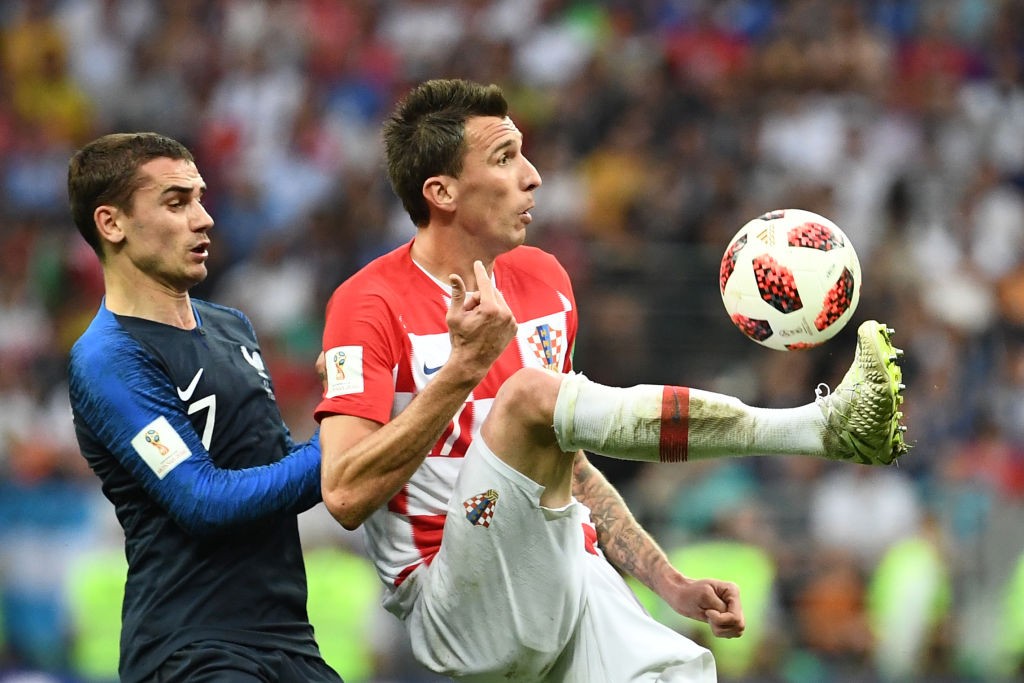 AC Milan have one concrete alternative to Zlatan Ibrahimovic at present as they continue to wait for the response of the Swede, a report claims.

The Rossoneri have seemingly made the Swede their main target for the January transfer window in a bid to add leadership and firepower.

However, Swedish journalist and friend of Zlatan – Jennifer Wegerup – revealed that his mind is far from made up, teasing that he would like to play in Naples to end his career.

According to MilanNews.it, Mario Mandzukic has returned to being a topic of conversation and is down as a secondary solution if Zlatan Ibrahimovic were to say no to Milan’s offer.

There was a discussion between Milan and Juve however the Rossoneri have not made a concrete lunge for Mandzukic, purely because he is a second choice.

However should Ibra say no, the pursuit of the Croatian striker is not absolutely guaranteed to join as he will carefully choose what to do in January.

The report continues by claiming that Milano would be a city in which he would like to live, but there are areas that will have to be addressed if the parties should reach an agreement.

Mandzukic has a salary of around €6million per year with the Bianconeri, and to accept a deduction he would ask for at least two years at €4m-a-year.

It is worth noting that Calciomercato.com recently claimed Manchester United have already agreed personal terms with Mandzukic. They recently reported that the 33-year-old is poised to sign an 18-month deal worth around £80,000 a week with the Red Devils.