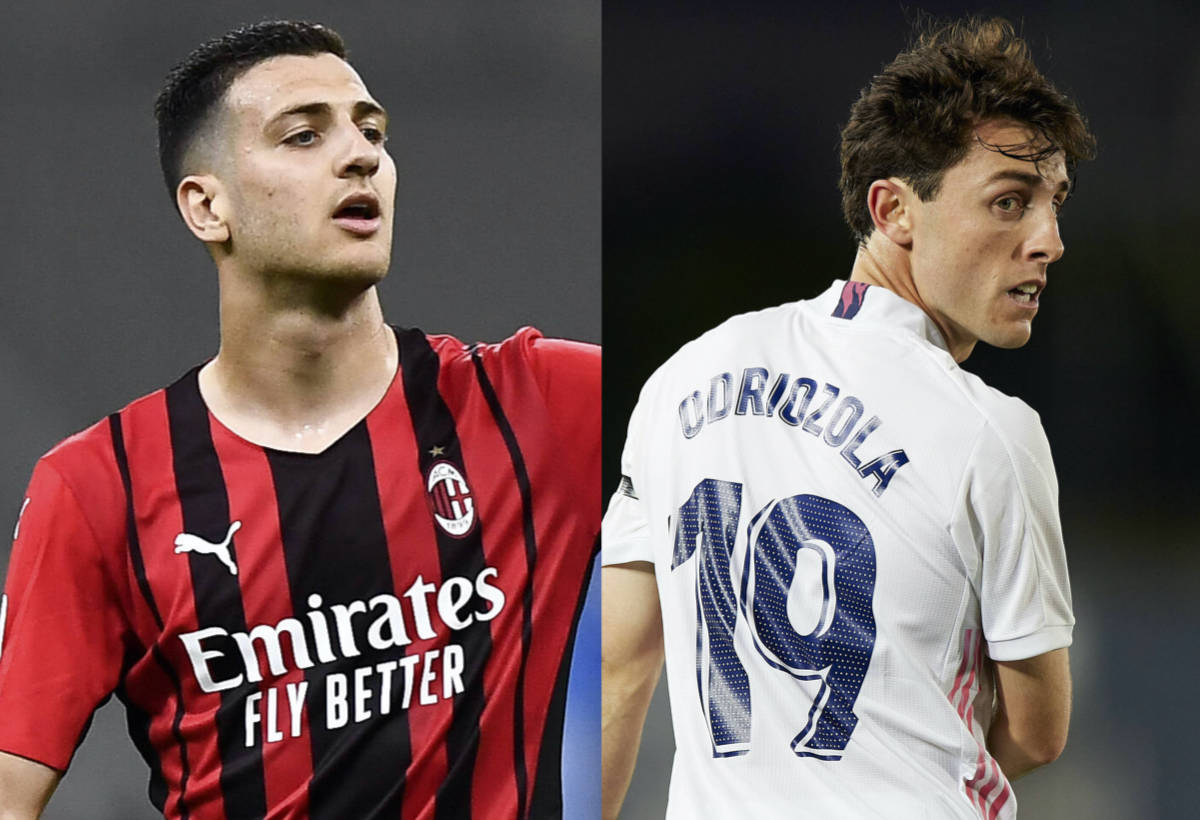 MN: Milan in talks with Man Utd over keeping defender with Real Madrid man the alternative

AC Milan are working on completing the defensive department ahead of the new season with multiple targets in their sights, a report claims.

According to MilanNews, the Rossoneri management have decided to persist with their attempts to get Diogo Dalot back from Manchester United after a season in which he made 34 appearances with 2 goals and 3 assists. Head coach Stefano Pioli admires his technical, athletic and physical qualities as well as his versatility.

However, Milan will not be done there as idea is to have a pair of full-backs for both sides. Should the negotiations for Dalot fail, the Rossoneri have expressed interest in Alvaro Odriozola, a 25-year-old Real Madrid right-back. Dalot remains the priority for the right, and Odriozola the alternative. Davide Calabria will obviously be kept and for him the renewal of the contract should not be long.

On the left then, it is obvious to say that the starter will be Theo Hernandez, but Milan want a deputy to him and the most popular name is Barcelona’s Junior Firpo at the moment.

READ MORE: Milan hoping to close deal for Chelsea forward in next 36 hours – he is one step away 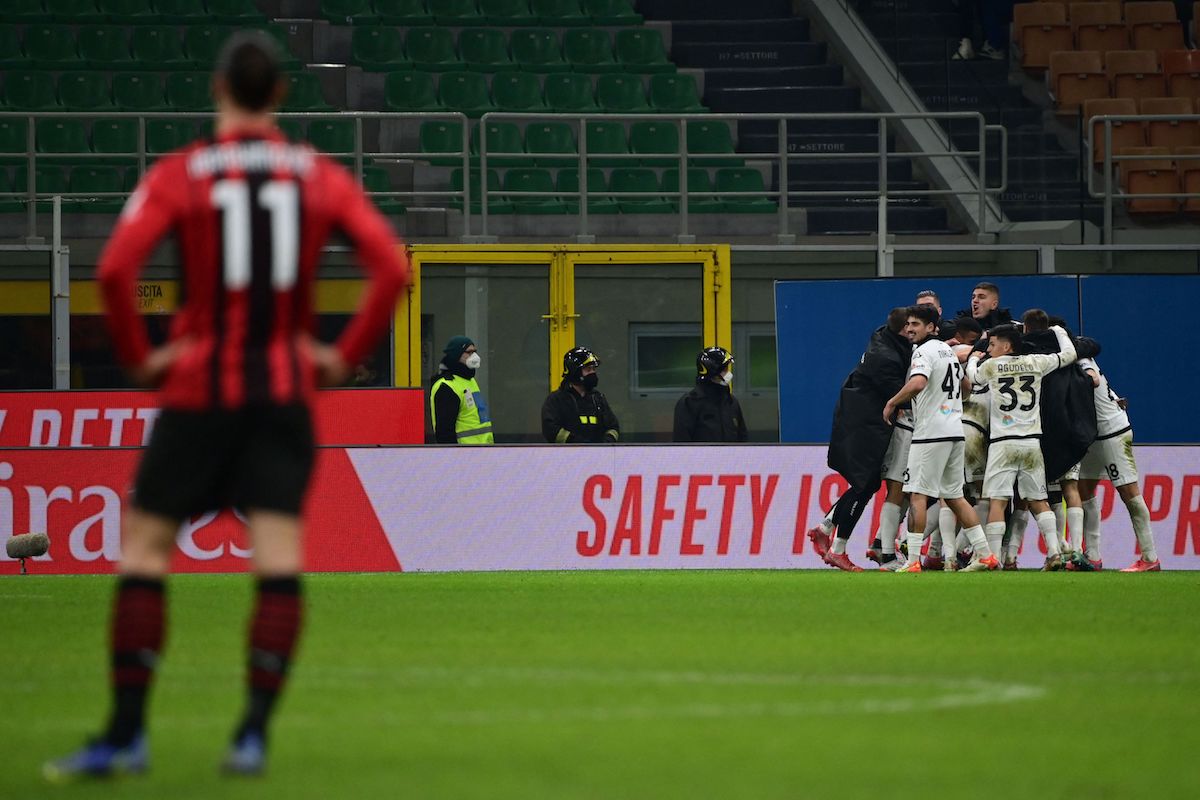 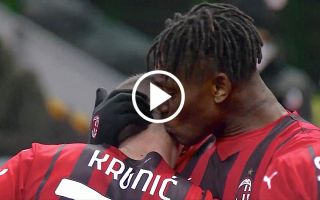 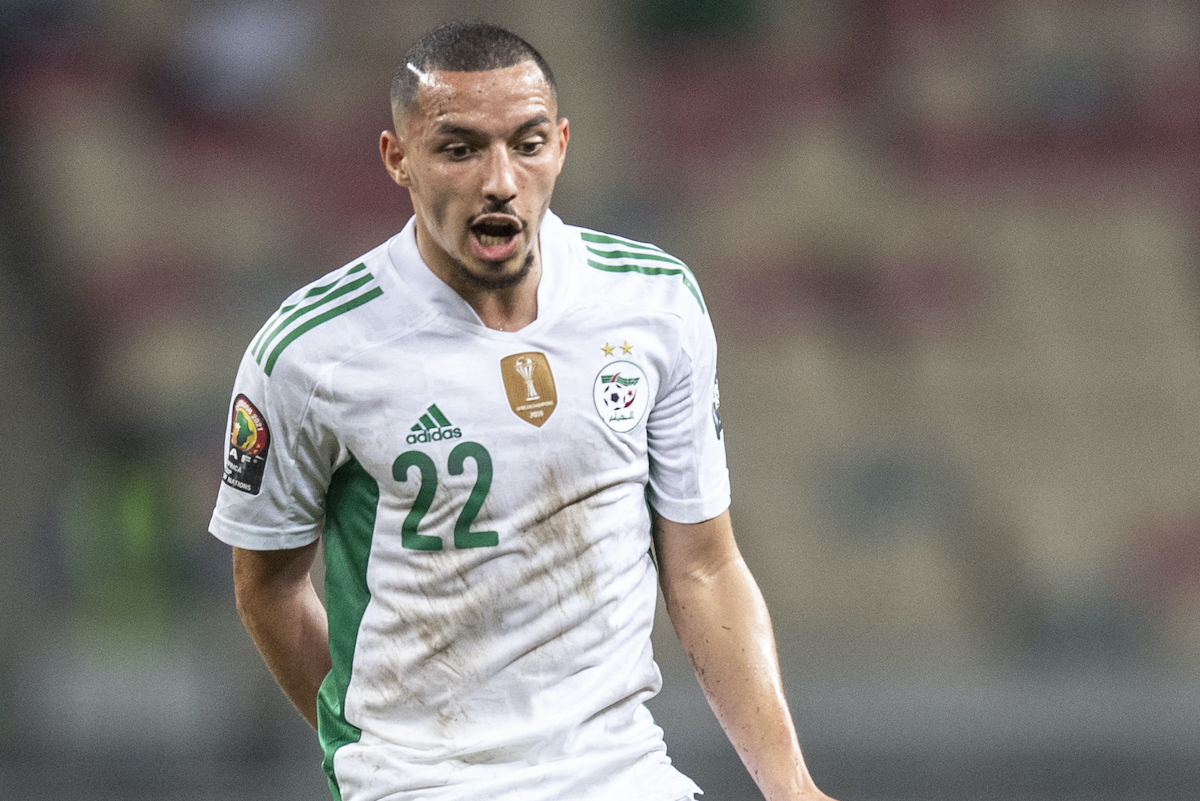 MN: Milan trio will not have to undergo quarantine upon return from AFCON
17 January 2022, 18:29
Serie A Standings