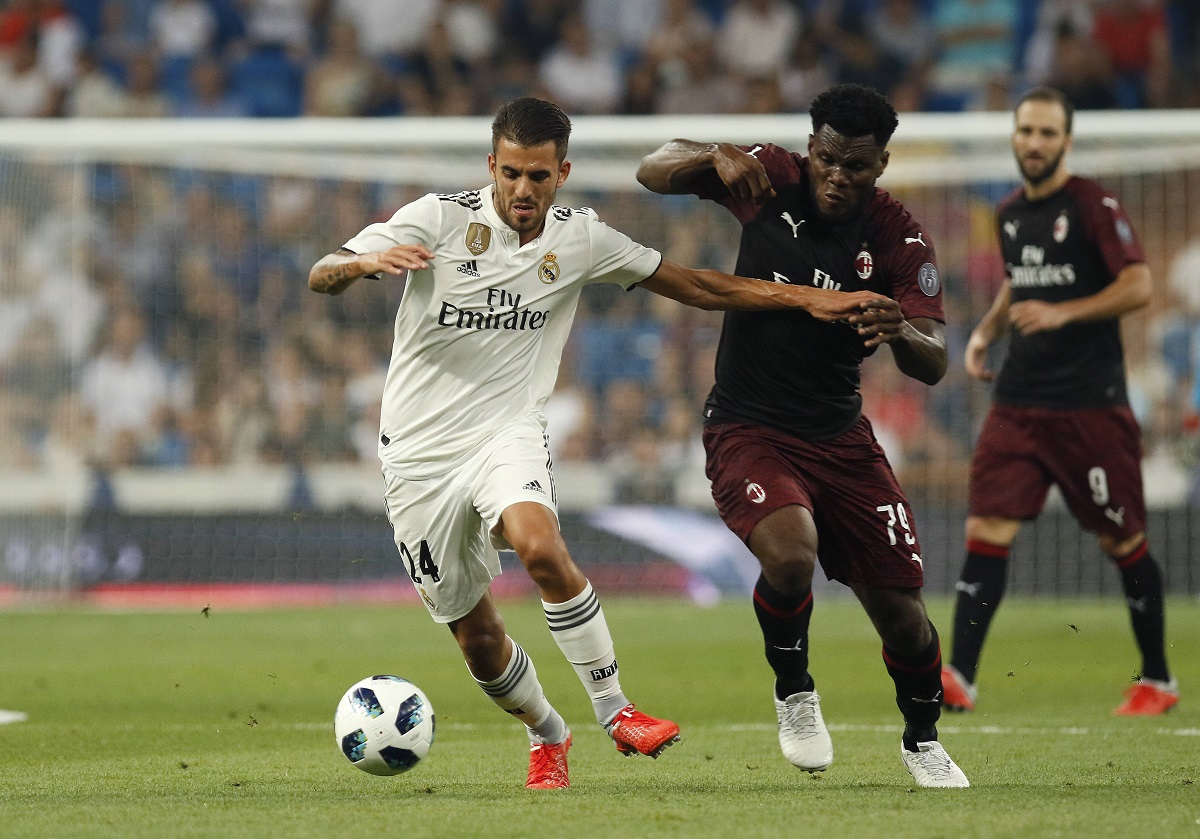 MN: Milan in talks with Real Madrid to schedule pre-season friendly – the latest

Milan will take on Nice in a pre-season friendly towards the end of July, with the players expected back in training at the beginning of the month. Of course, it won’t be their only opponent this pre-season.

According to MilanNews, who also confirmed that the game against Nice will go ahead (read here), Milan want to take on Real Madrid. Talks are already underway and it’s believed that it could be played in August.

The relations between the two clubs are excellent and there is thus optimism that the friendly will materialise. They took on each other ahead of the 2018/19 season as well and that was played at Stadio Bernabeu (3-1 win for Real).

Real Madrid are coached by Carlo Ancelotti, the former Milan player and manager, so it could be an interesting clash. And since they will play in the Champions League this upcoming season, the Rossoneri might as well test themselves.

READ MORE: Milan are ‘likely evaluating’ Everton star but there are no negotiations