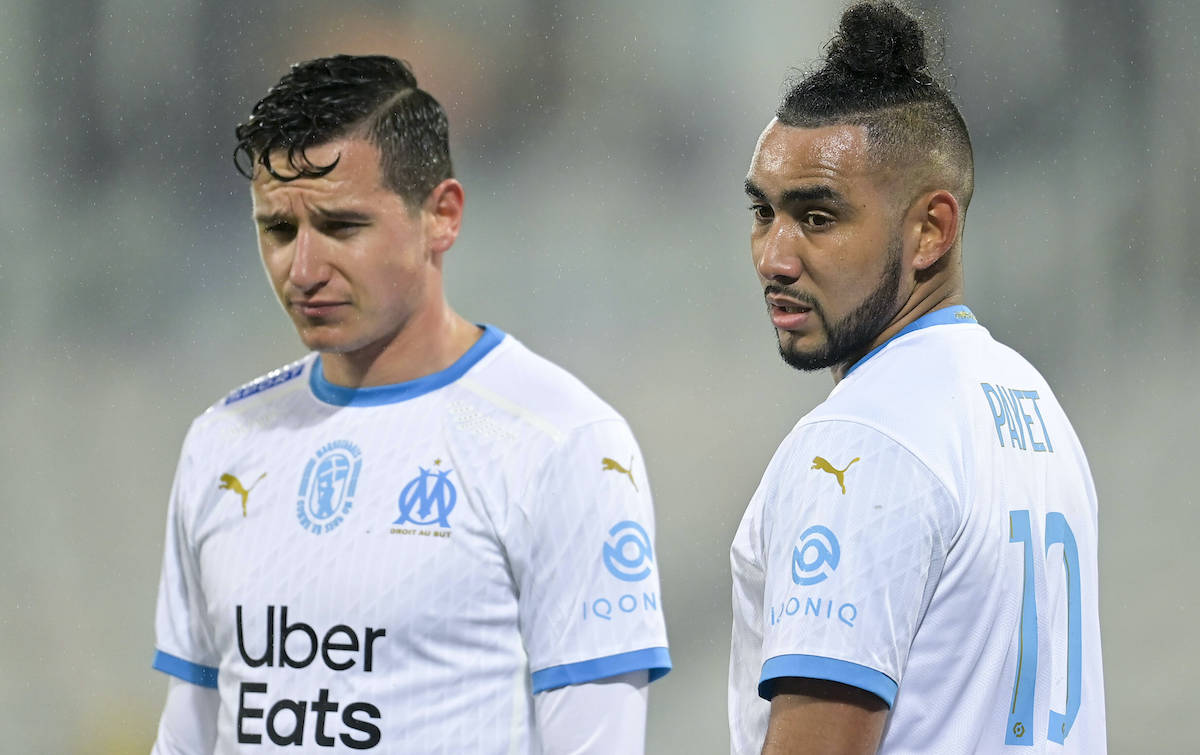 The AC Milan management are now convinced that they need to strengthen the right wing department in the summer, according to a report.

With the January window now over, MilanNews reports that Paolo Maldini and Ricky Massara – in addition to dealing with contract renewals – have intensified contacts with the entourage of Marseille winger Florian Thauvin.

Recently there have been further phone calls to get deeper into the matter as the French winger is on an expiring contract meaning he would arrive on a free transfer. Milan are counting on closing an agreement at €4m net per season for five years, therefore a €20m commitment, while Thauvin would like a bit more.

The Rossoneri would also have to pay commissions to his agents, a figure should not be underestimated, but talks are ongoing because Milan’s will is to reinforce a role that can be considered one of the squad’s weaknesses.

Samu Castillejo and Alexis Saelemaekers have shown sacrifice and are important to the system but they have combined for just three goals in the league – not enough for a side with Champions League amibitions.