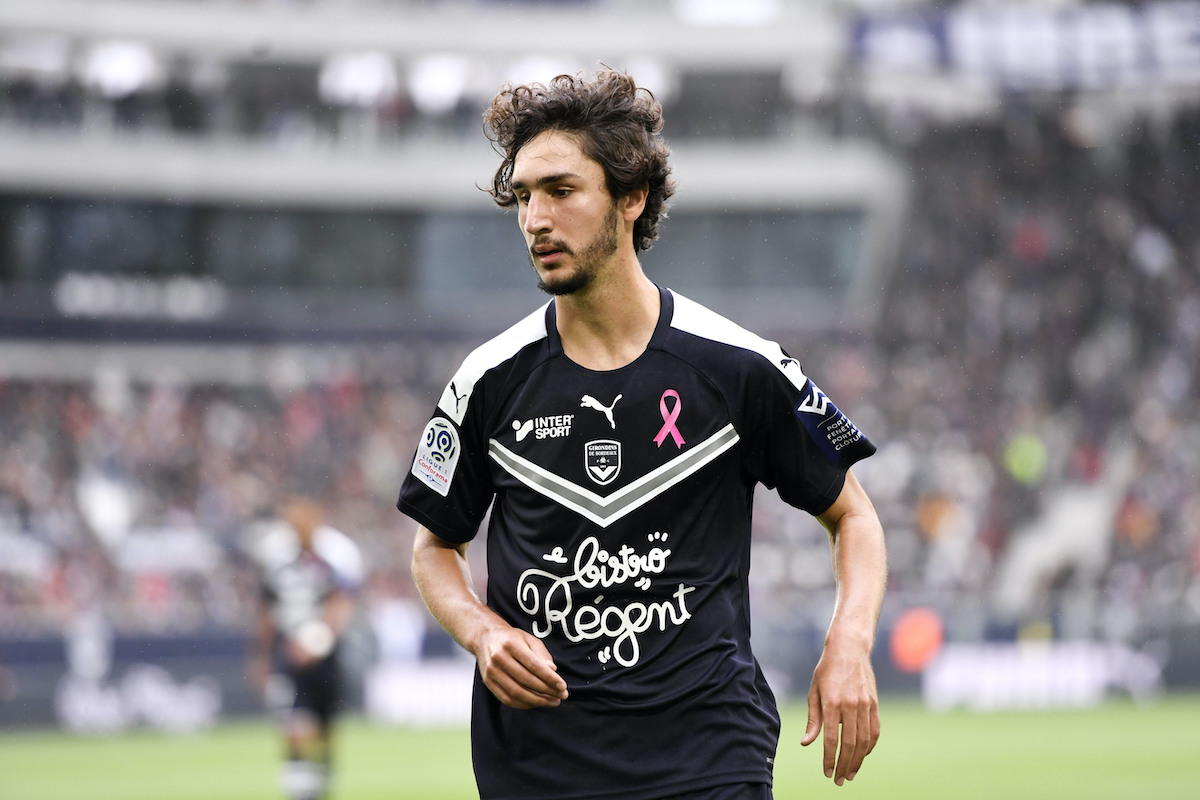 MN: Milan interested in Bordeaux midfielder but there is an obstacle to the negotiations

AC Milan do have interest in signing Yacine Adli from Bordeaux but it will not be an easy operation, according to a report.

L’Equipe first reported that Milan have sent a €10m bid for Adli, a profile particularly admired by Paolo Maldini who is convinced by the potential of the former PSG man. The 21-year-old had 2 goals and 5 assists in the league last season across 35 appearances.

Calciomercato.com then reported there is an interest from Milan in Adli and they have initiated contacts with the player’s agent. In the next few hours they will decide whether to present or not an official offer, but it will not be easy because Bordeaux want over €10m plus a percentage on any future resale.

According to what has been learned by MilanNews, Milan are indeed evaluating the profile of the former PSG forward, but the negotiation is not at all simple considering the high costs of the possible operation.