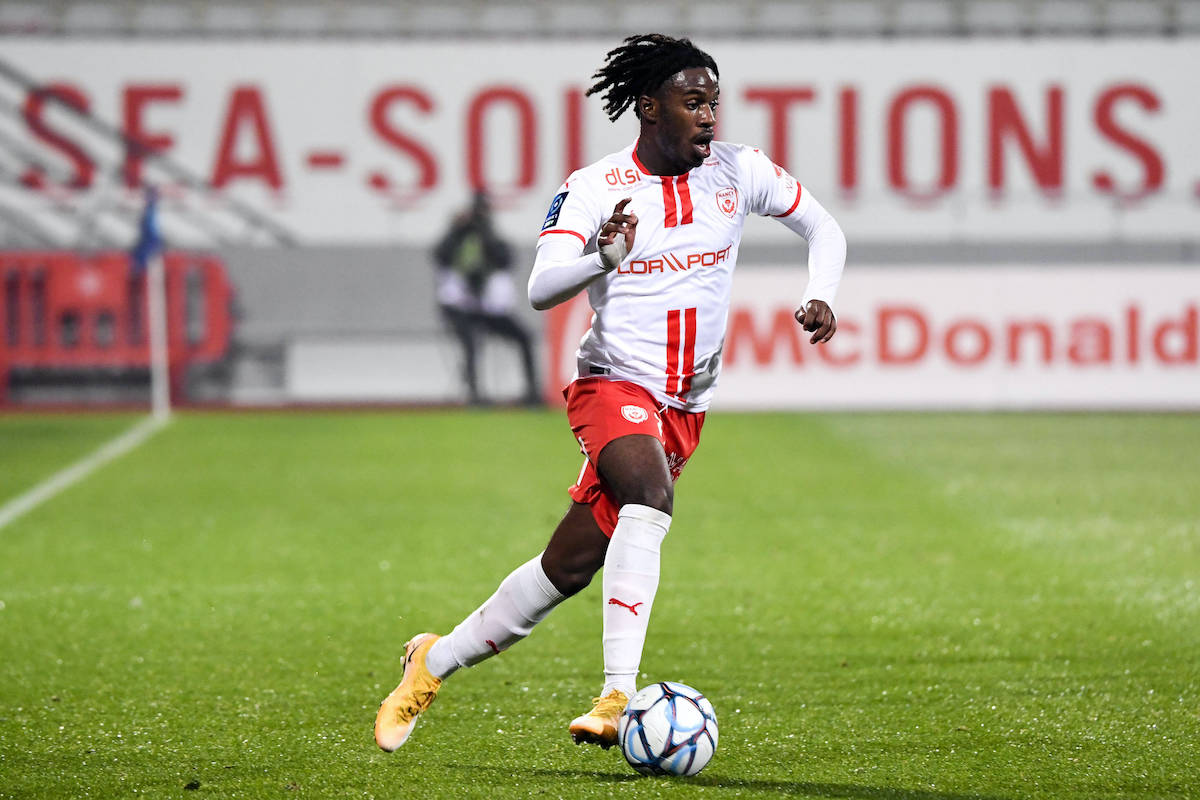 AC Milan are interested in signing Nancy midfielder Warren Bondo and are soon expected to make an offer, according to a report.

MilanNews have confirmed the indiscretions from France regarding Milan’s interest in Warren Bondo, with the Rossoneri always very attentive to the French youth market as seen in the operation that saw Pierre Kalulu to the club.

Milan have in fact set their sights on the strong and promising 17-year-old midfielder who is described as very strong technically and with a good vision of the game, and he currently plays in the French U18 side,

The Rossoneri are ready to present an offer to Nancy soon to beat the competition as many European teams admire the player, and they want to secure the services of the teenager given that his profile is only going to grow based on his performances over the last couple of years. More information can be expected soon.