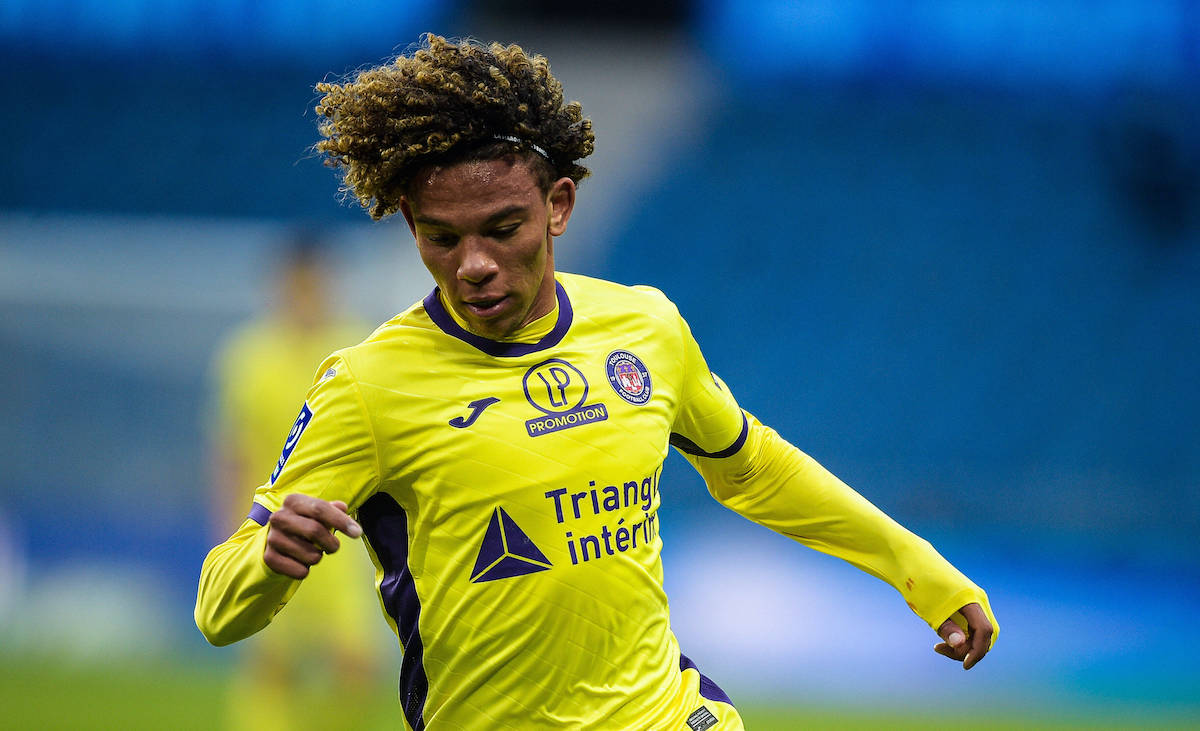 AC Milan are interested in signing a young striker to complete the centre-forward department and have two teenagers in their sights, a report claims.

According to the latest from MilanNews, Milan are not satisfied with their work on the market despite the signing of Maignan, Tomori, Tonali, Ballo-Touré, Brahim Diaz and Giroud, as they are only part of what was planned by the management.

There are some positions still missing including an alternative right-back to Calabria, a central midfielder who completes the department and will not go to the Africa Cup of Nations, a right winger and a playmaker.

The final piece that Paolo Maldini and Ricky Massara want is a young striker who can compliment Ibrahimovic and Giroud, with the profiles of Kaio Jorge (19 years of age, from Santos) and Janis Antiste (18 years old, from Toulouse) currently the profiles that the leadership are the most attentive to.