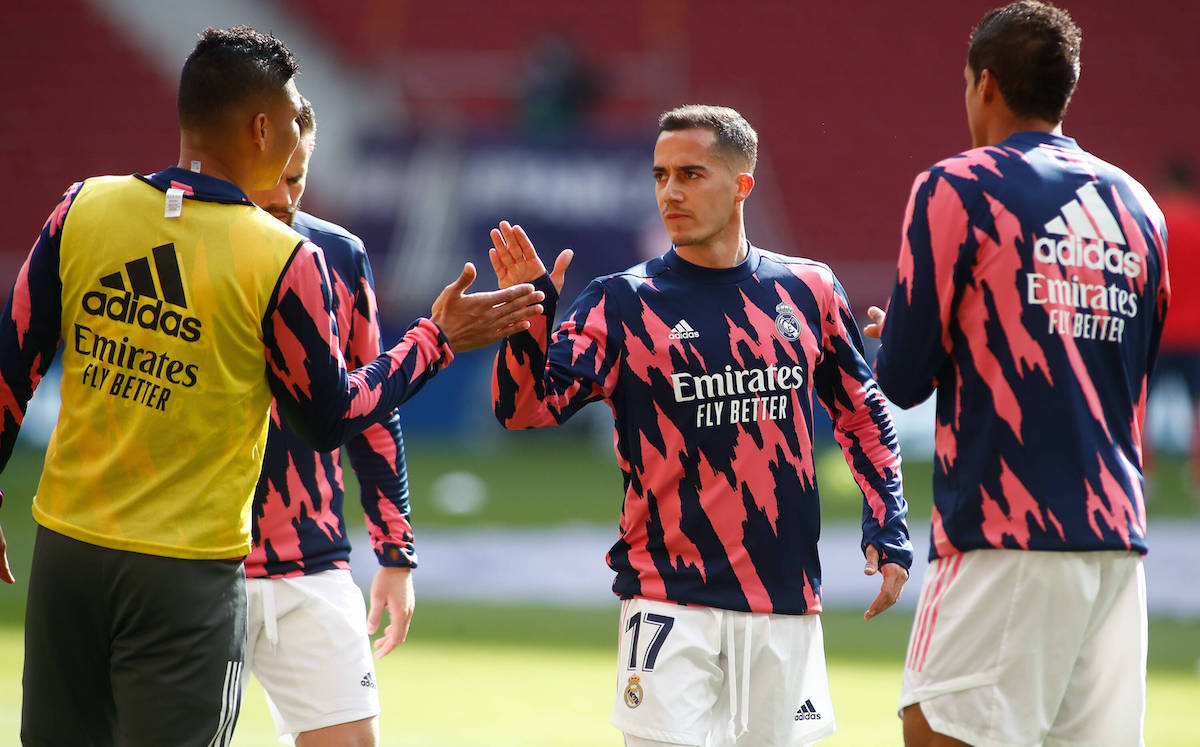 AC Milan are one of four clubs interested in signing Lucas Vazquez on a free transfer as he seems set to leave Real Madrid this summer, a report claims.

According to the latest from MilanNews, Vazquez is already studying the offers received from other clubs as the last meeting between his agent and Real Madrid did not have a positive outcome, meaning he is set to depart on a free when his contract expires in June.

Given his extensive experience at the highest level there are a number of clubs who are keen on landing the 29-year-old, with the added bonus that he is versatile too given his appearances as a right winger and a right-back this season.

Milan and Juventus are keen on landing the Spaniard but Vazquez is also admired in England, where in the Premier League both Carlo Ancelotti’s Everton and especially Marcelo Bielsa’s Leeds are in the running.