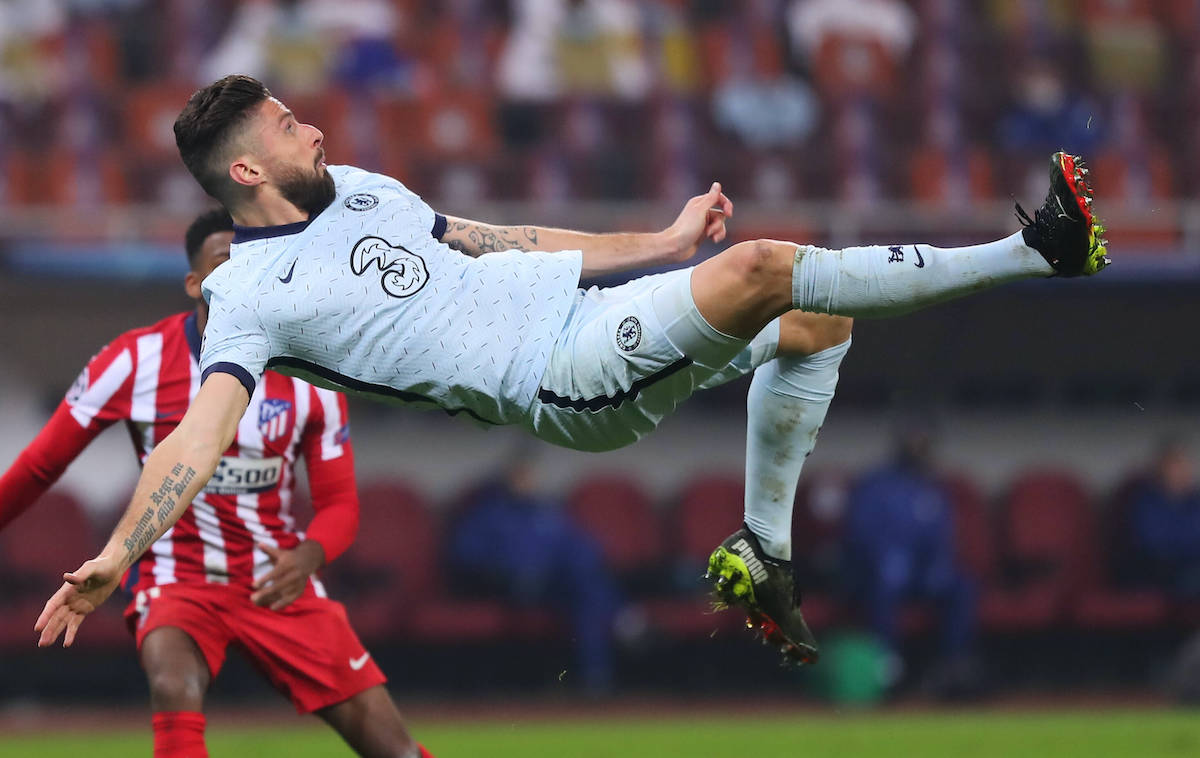 MN: Milan left waiting as striker has still not resolved his situation with Chelsea

AC Milan are still waiting for some positive signals regarding the future of Olivier Giroud after France’s exit from the European Championships, a report claims.

There have been numerous major sources reporting that the Rossoneri found an agreement with Giroud over personal terms and were simply waiting for the striker to talk to Chelsea and get them to let him leave on a free transfer.

It was anticipated that the delay was due to Giroud representing his country at the Euros, but it has now been a few days since France got knocked out by Switzerland and nothing has moved forward.

According to the latest from MilanNews, Milan are awaiting developments from London regarding Giroud’s situation. The 34-year-old remains the first choice target for the attack, and he is talking with Chelsea management to try and obtain his release after they used an option to extend his contract until 2022.