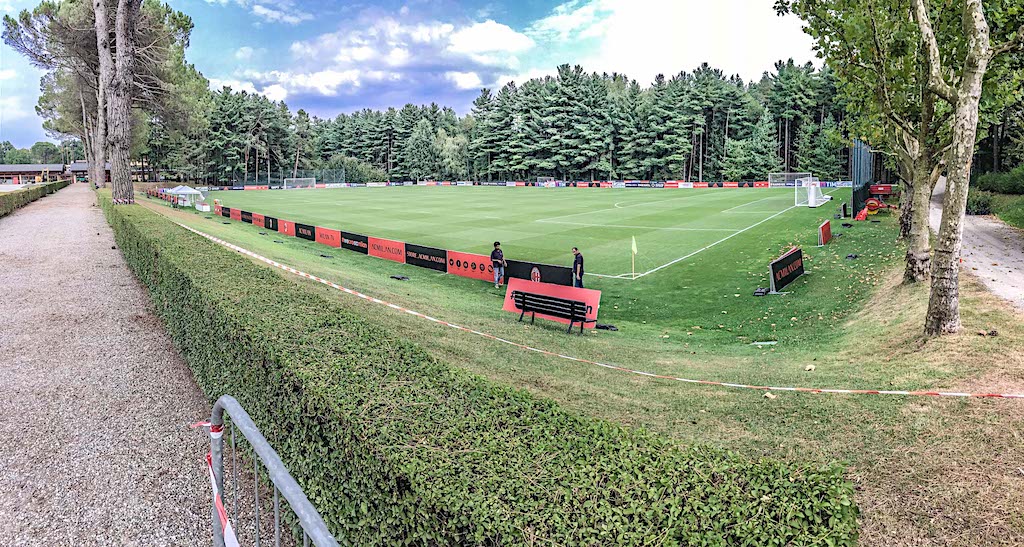 MN: Milan likely to agree friendly against Novara as Monza game hangs in the balance

A few more details have emerged regarding possible friendlies for AC Milan in the next few weeks, according to a report.

MilanNews reported on Tuesday how Milan are working to organise two or three friendlies at the beginning of September, and are thinking about a friendly match against Silvio Berlusconi’s Monza, but nothing has yet been made official.

The Rossoneri could also organise a friendly match against a higher-level team from abroad, COVID-19 permitting, before their Europa League qualifiers begin.

According to the latest update, it seems as though the most concrete idea at the moment is a friendly against Novara, while at the moment the idea of a game against Monza is hanging in the balance as the calendars of both Lombardy clubs may not line up correctly.