MN: Milan likely to have eight absentees against Atalanta – the latest on selection issues

An important game is never far away for AC Milan at the moment and on Saturday they will be a wounded beast again when they face Atalanta.

As MilanNews reports, it will once again be a patched-up Milan the will host La Dea at San Siro. The good news is that Rafael Leao will return from suspension, but Alexis Saelemaekers and Alessio Romagnoli will not be available because the former was sent off against Cagliari and the latter has accumulated too many yellow cards.

Mario Mandzukic trained yesterday with the group that did not play in Cagliari, his first session with them. The team was divided into two groups: the 11 starters in Cagliari alternated between the field and the gym, between aerobic work and strength exercises, while the rest played a mixed-squad friendly involving Primavera players. The Croatian could also be called up against Atalanta.

One man who is unlikely to be there is Ismael Bennacer, who also worked separately yesterday due to his hamstring injury, while Matteo Gabbia will be out for a bit longer yet. 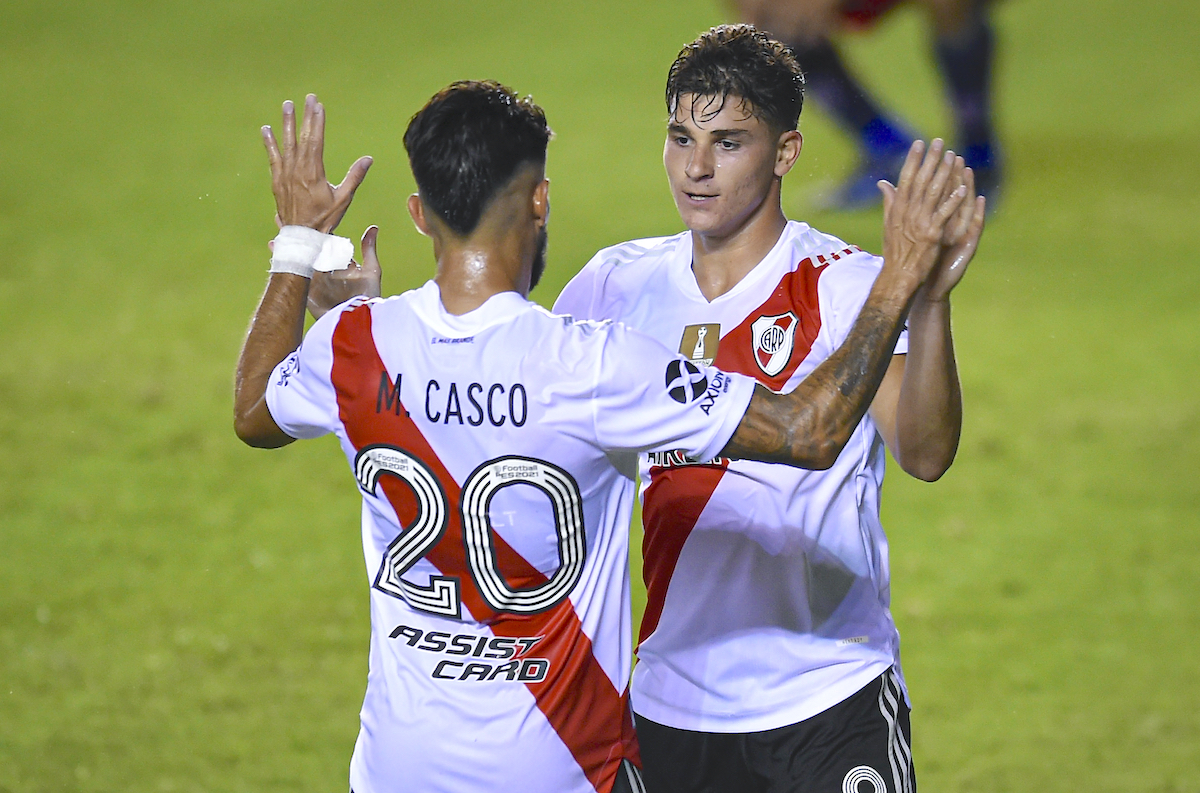