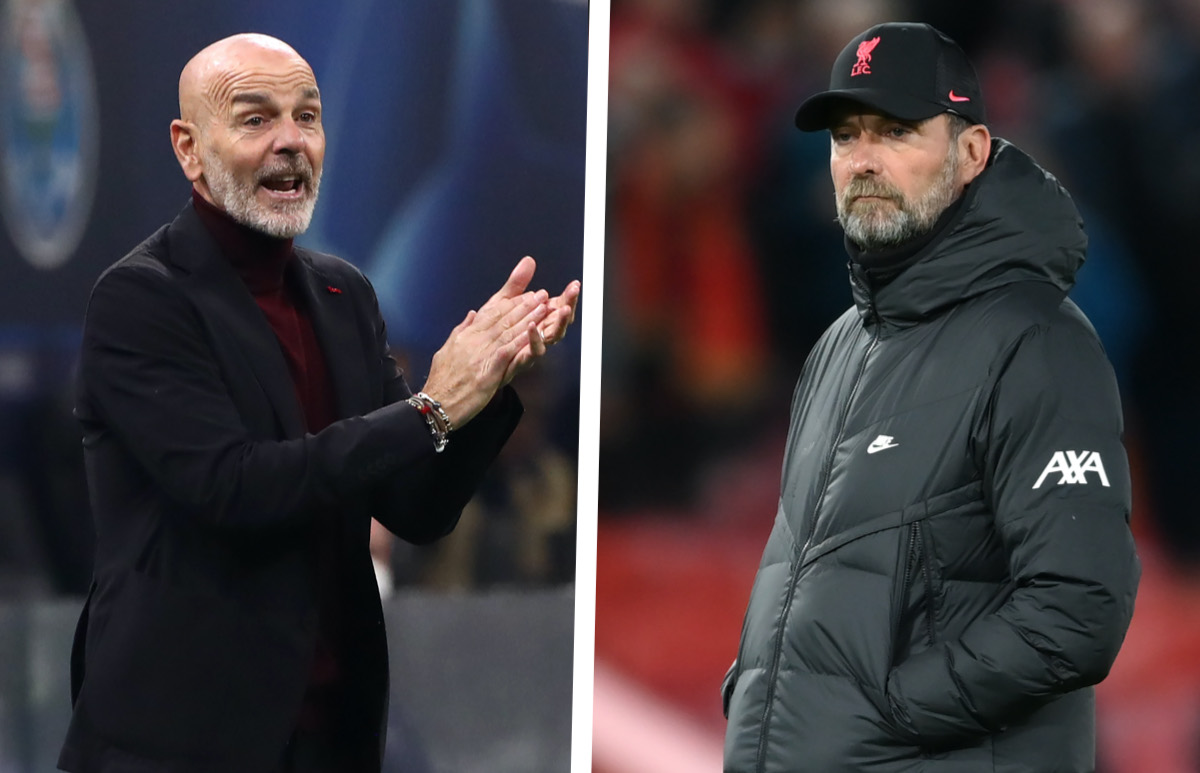 MN: Probable XIs for Milan vs. Liverpool – Ibrahimovic and Leao in with Klopp set to rotate

On the day before AC Milan’s crucial Champions League clash against Liverpool, news is beginning to emerge regarding how both sides might line-up.

MilanNews reports how in the event of a victory against Liverpool and as long as Porto don’t win against Atletico Madrid (providing the LaLiga champions don’t win by more goals than the Rossoneri), Milan would somehow get themselves into the last 16 of the competitions.

Milan: Pioli has no doubts about his goalkeeper as Maignan will be between the posts, with a defence of Kalulu (ahead of Florenzi), Tomori, Romagnoli and Theo Hernandez from right to left. In the midfield it should be the Kessie-Tonali pairing again, then in attack it will be Saelemaekers or Messias on the right, Brahim Diaz as the playmaker, Leao on the left with Ibrahimovic up front.

Liverpoo: Jurgen Klopp will have to do without Milner through suspension while Firmino, Jones and Elliott are out injury. He is expected to rotate given the Reds are already through as top of the group but Alisson, Alexander-Arnold, Henderson, Thiago and Salah are expected to form the core of the team with Van Dijk and Manè initially be on the bench, and a chance for some young players.