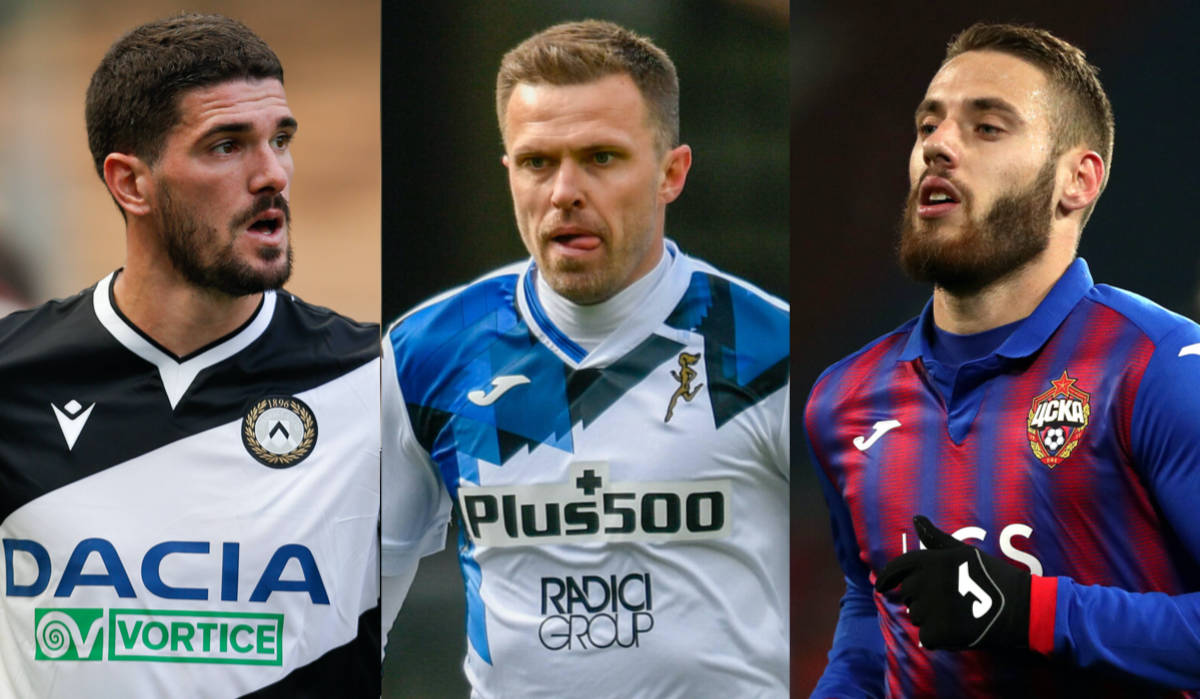 AC Milan are running out of patience with Hakan Calhanoglu and have three names in mind to replace him, according to a report.

According to the latest from MilanNews, the Milan management are waiting to understand Calhanoglu’s decision but they will not wait for him indefinitely, and they are looking to the market for potential reinforcements if an answer does not arrive soon.

Paolo Maldini and Ricky Massara have established a list of targets and Rodrigo De Paul is the No.1 target, but it remains a difficult operation to pull off. That is why there are two cheaper and simpler alternatives to the Argentine: Josip Ilicic of Atalanta and CSKA Moscow’s Nikola Vlasic, called up by his national team Croatia for the European Championships.

It seems as though Maldini and Massara are looking to move quickly and efficiently to complete the squad ahead of a return to the Champions League.