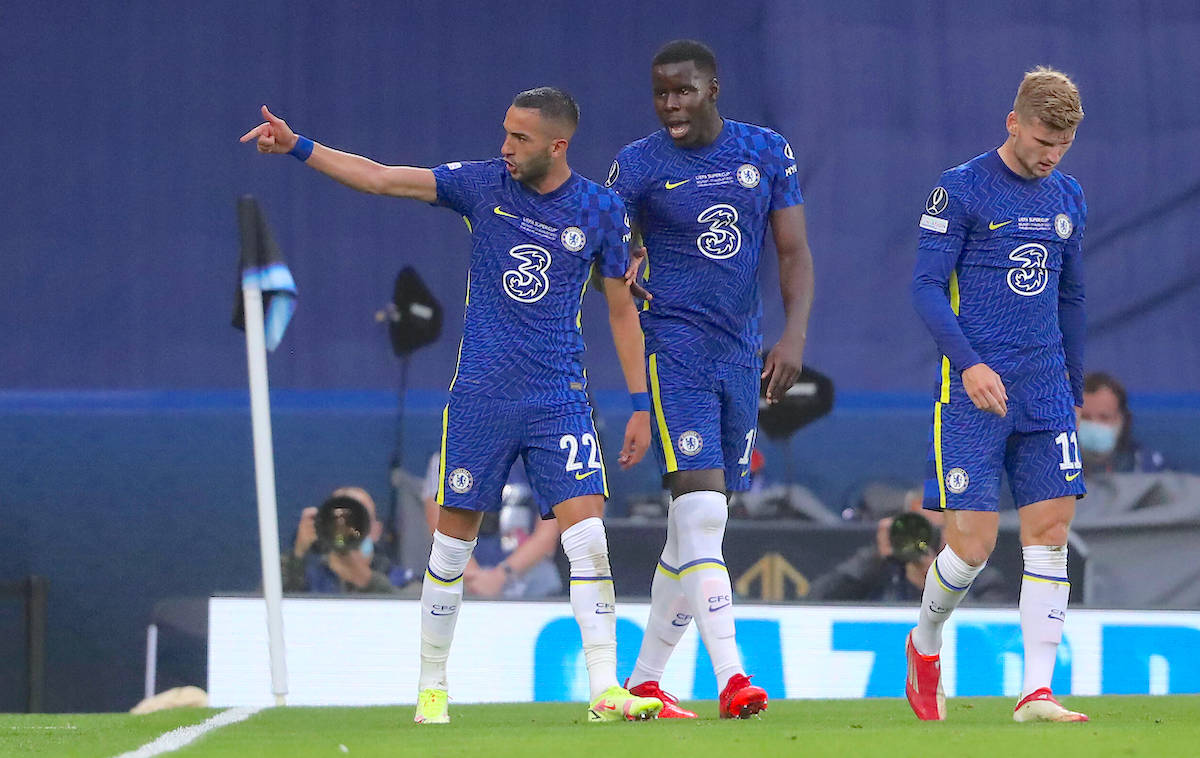 MN: Milan looking to sign a versatile forward who is almost certain to come from abroad

AC Milan are hoping to recruit a quality forward player in the last two weeks of the window who can cover two important positions, a report claims.

A lot has been written about Milan’s possible pursuit of a right winger as well as their inevitable attempt to replace Hakan Calhanoglu, who decided to leave on a free transfer to join city rivals Inter.

According to the latest from MilanNews however, Milan are actually working on a player who can play a double role, both as an attacking midfielder and as a right winger, therefore a profile capable of being deployed in two areas of the pitch behind the striker.

Paolo Maldini and Ricky Massara’s favoured target has always been Chelsea’s Hakim Ziyech, but it will be very hard to get him with any kind of loan formula. However, Milan have a number of names to work on and it will be a player who will come from abroad because of the 50% tax discount that the Growth Decree brings.