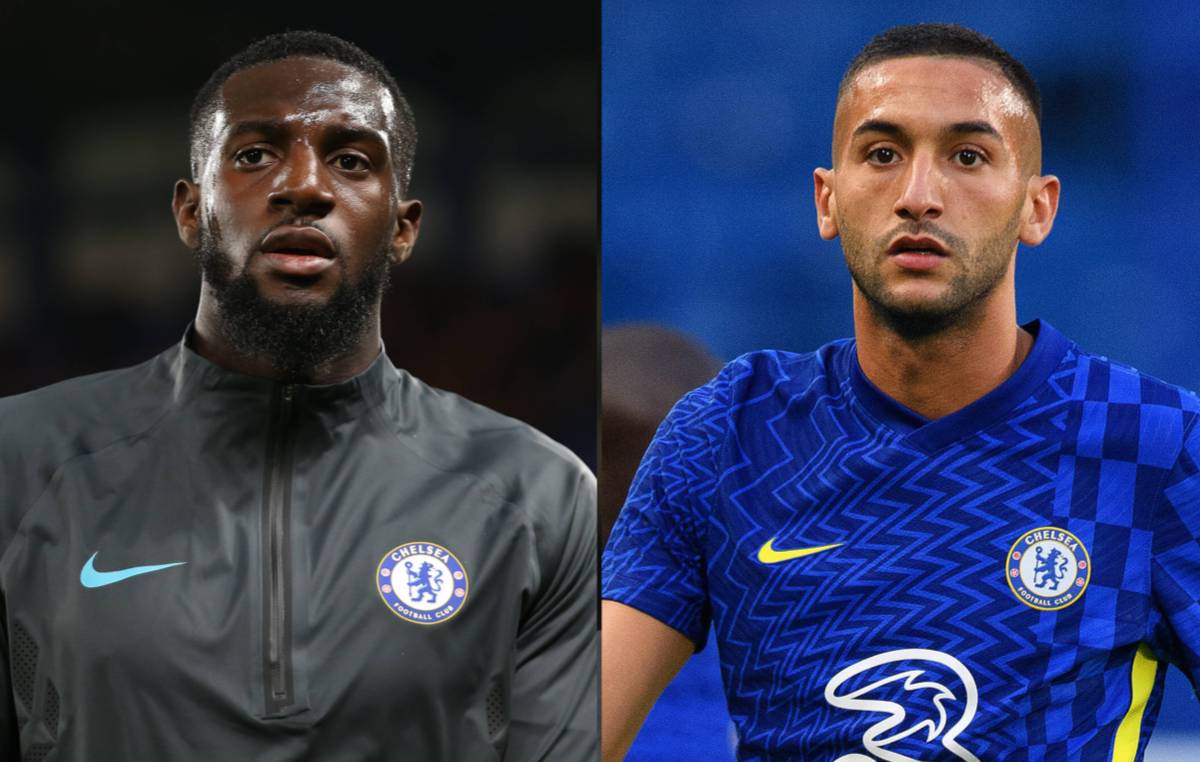 AC Milan are looking to use the opportunity late in the transfer window to sign some cast-offs from clubs, according to a report.

According to the latest from MilanNews, the feeling is that the market of all teams will experience a real surge after mid-August, with transfers that could occur as part of a chain reaction. The favourite target for Milan at the moment remains Hakim Ziyech, who is having an excellent preseason with Chelsea.

Maldini’s hope is that in the very last days of August the Morocco international will fall into the category of players that the Blues would be willing to let go. A meeting with Chelsea is scheduled this week to discuss Tiemoue Bakayoko and to get an update on Ziyech.

The friendlies so far for Milan have shown some obvious gaps in the three behind the striker, where much more quality is needed, while a central midfielder would help too given Bennacer and Kessie’s AFCON commitments in January.