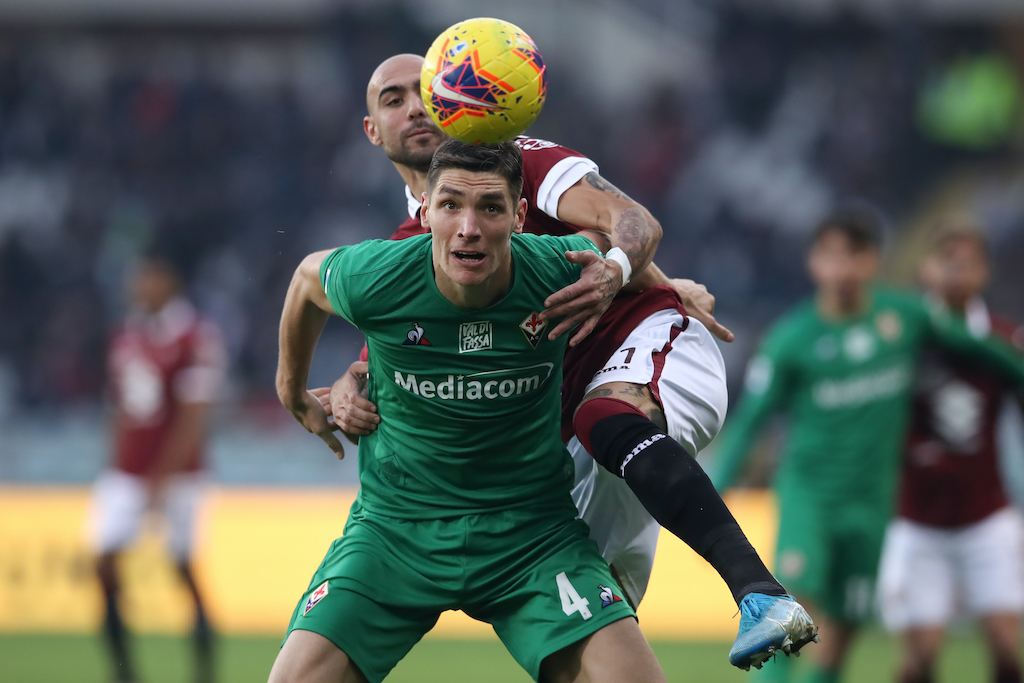 Fiorentina defender Nikola Milenkovic remains AC Milan’s number one target for the defence, a report claims, but the pursuit will be difficult.

The Rossoneri have been persistently linked with a number of different defenders by various media outlets as they look to reinforce the rearguard ahead of the new season.

The player who continues to be strongest linked however is Milenkovic, a player Stefano Pioli knows well from his time as head coach of Fiorentina from 2017-2019.

According to MilanNews, Milan are indeed looking for a new centre-back to add physicality to the current group. Milenkovic is ideal as – despite being just 22 – he knows Serie A well.

Fiorentina though have no intention of letting go of such a prized young asset on the cheap, and owner Rocco Commisso’s request for €40m is a wall that the Rossoneri are unlikely to be able to overcome.

Milenkovic, however, is a very popular name among the management and if La Viola opens a window for negotiations, they will seriously try.