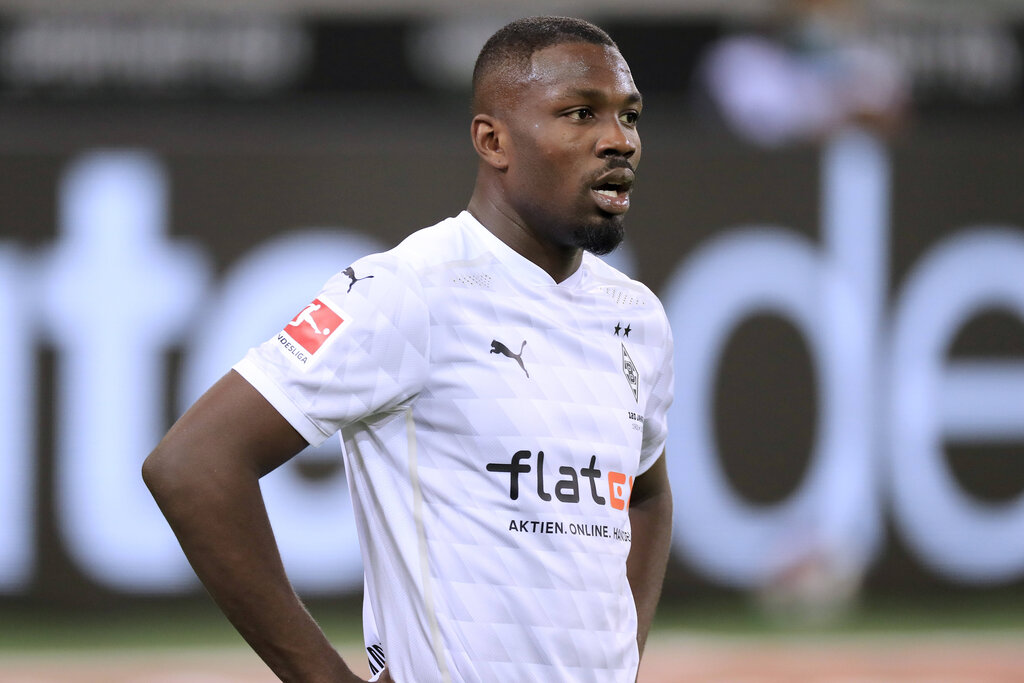 Zlatan Ibrahimovic has been a key player for Milan this season and although there have been talks about a renewal, the Rossoneri will need to plan for the future. After all, the Swede won’t be around forever.

As reported by MilanNews.it, a new name had appeared on Milan’s radar for the attack: Marcus Thuram, the player at Borussia Mönchengladbach and son of Lilian, former defender of Parma, Juventus and Barcelona.

The young striker, who was born in 1997, has shown his qualities this season both in the Bundesliga and the Champions League. He scored a brace against Real Madrid and recently also earned his first call-up for the French national team

His performances haven’t gone unnoticed, with the likes of Barcelona, Man City and Juventus interested as well. According to Bild, as cited by MilanNews.it, Milan have joined the race and recently probed the idea with his agent, Mino Raiola.

Stefano Pioli likes the player a lot but completing the signing won’t be easy, considering the €30-35m price tag which is bound to increase. Not to mention the tough competition, which could completely rule Milan out of the race.

READ MORE: Agent of Musacchio responds to rumoured Milan exit: “I won’t talk to other clubs”