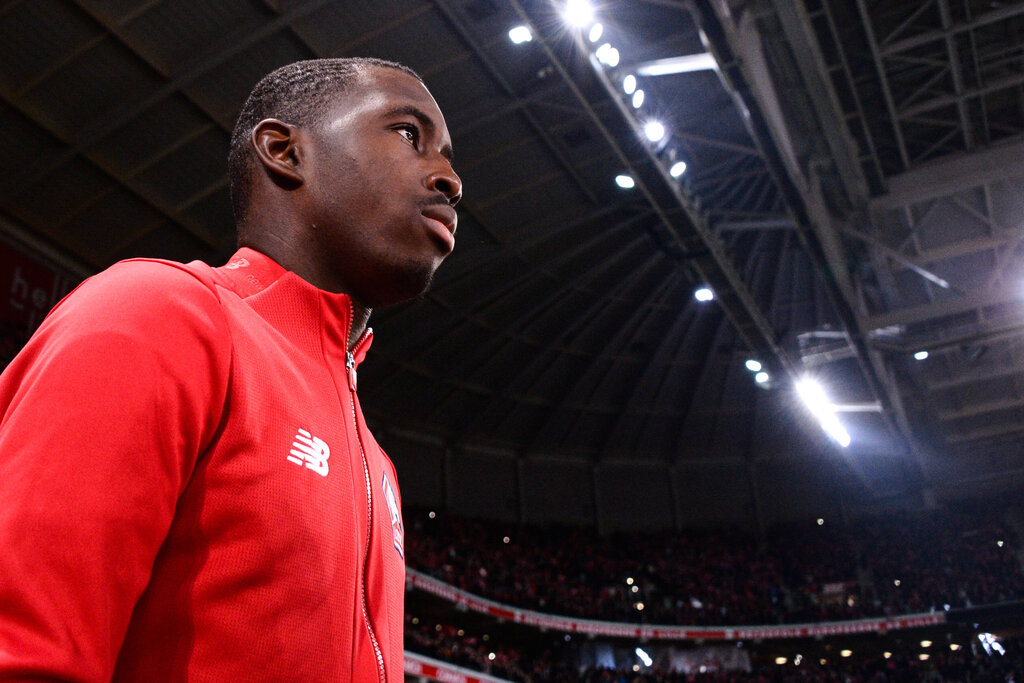 After securing the services of Sandro Tonali, beating Inter and several others, Milan are looking to bring in one more midfielder. However, the negotiations for their main target have stalled, prompting them to look elsewhere.

According to the latest reports from MilanNews.it, Boubakary Soumare is the first alternative to Tiemoue Bakayoko. The situation of the former hasn’t changed in the last few days, with Chelsea standing firm on their demands and Milan getting nowhere.

The Rossoneri want to sign one more midfielder before the window closes and should they fail to reach an agreement with Chelsea, then they will turn to Soumare. The Lille midfielder is five years younger and would be a good investment for the project.

Milan’s relations with Lille are very good, after signing Rafael Leao last summer, and this could favour the deal. It remains to be seen which path the Rossoneri will take, with the coming days expected to bring some news.

READ MORE: Soumare is more than an alternative for Milan – would complete the midfield 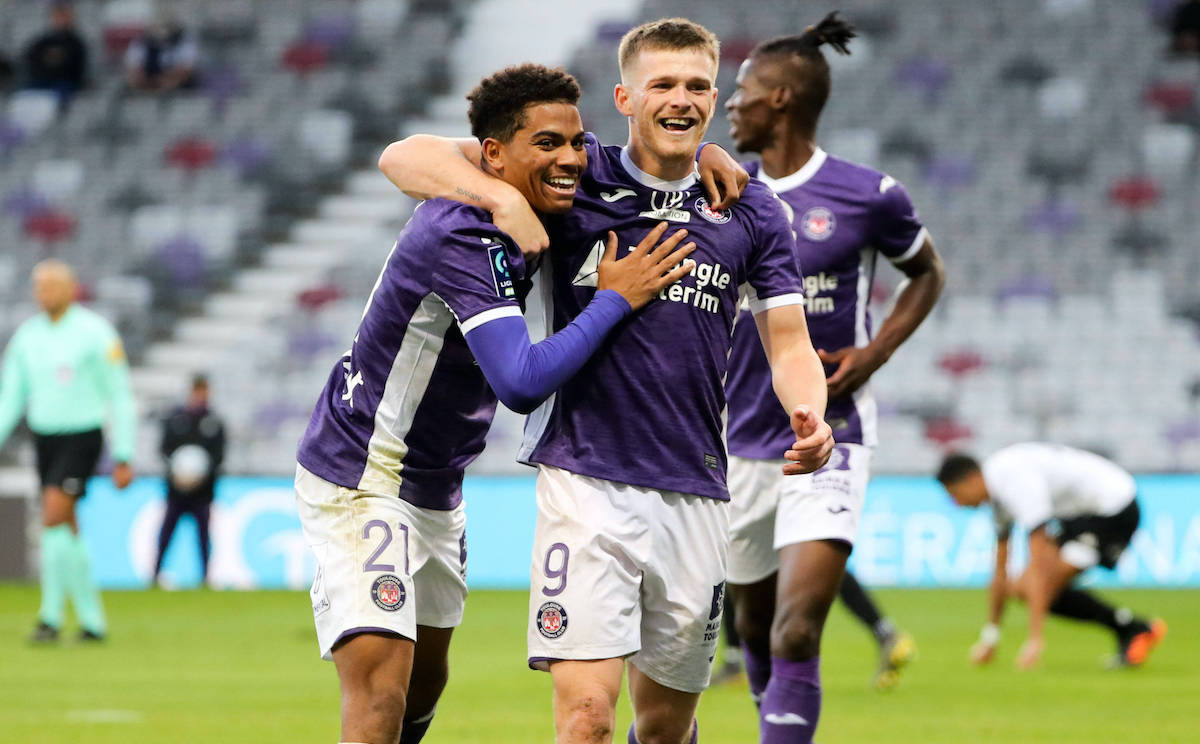 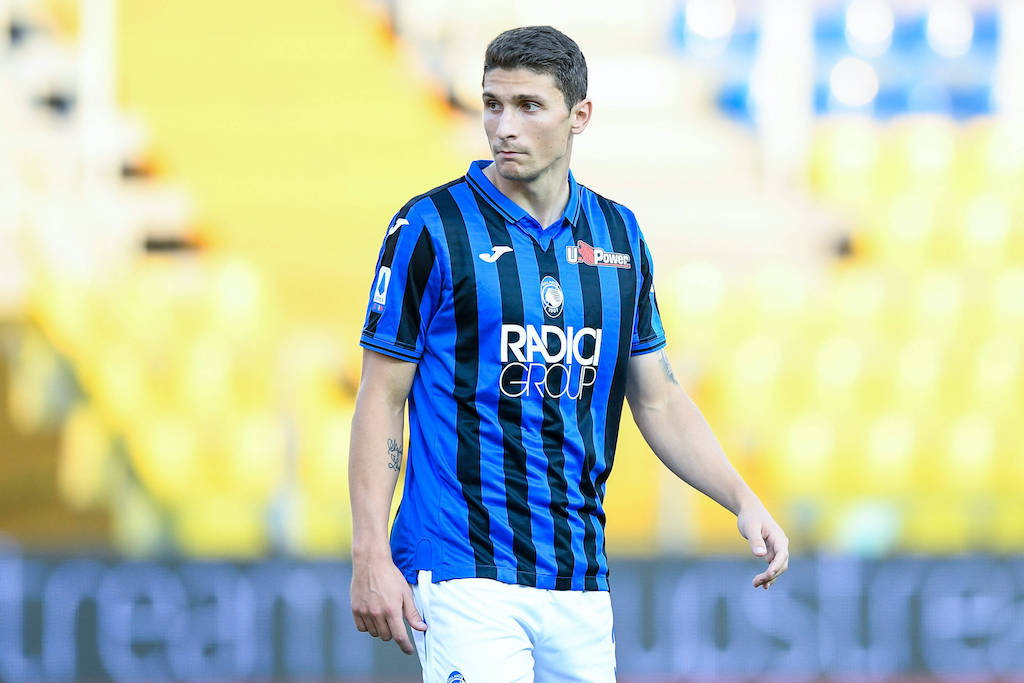