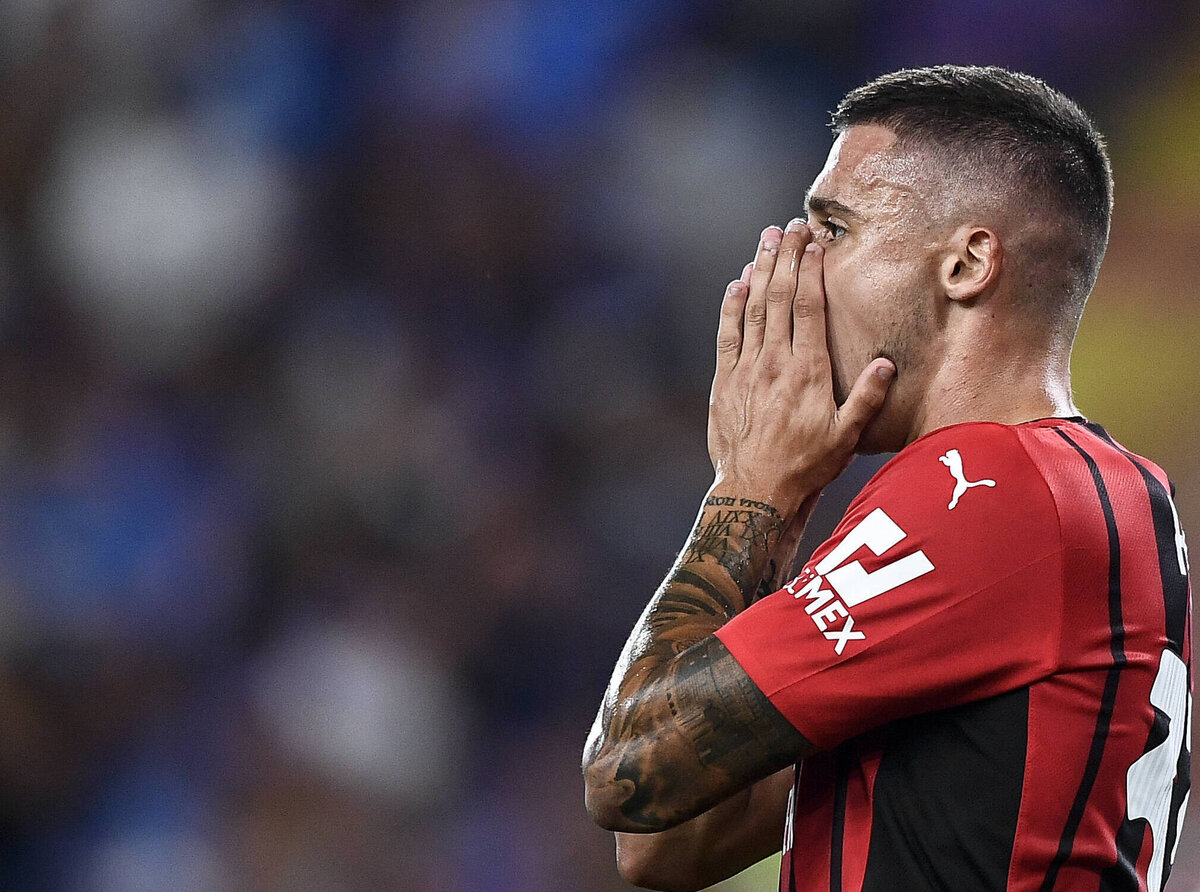 Rade Krunic had started the season in the best way possible for AC Milan, playing the first two games from start, but has now sustained an injury. While on international duty with Bosnia, the midfielder got injured.

As reported by Pietro Mazzara, Krunic is struggling with a muscle injury to his right calf, keeping him out of the game tomorrow. He will undergo new tests next week, so chances are he will miss the clashes against Liverpool and Juventus as well.

It’s a big blow for Krunic as he played really well in the first two games, regaining some trust from the fans. Luckily, Milan have many other midfielders available and will be able to make due anyway, with Franck Kessie back in action.

Hopefully, Krunic’s injury isn’t too serious as Milan will need the depth. They have seven games in 21 days, starting with the Lazio encounter tomorrow.