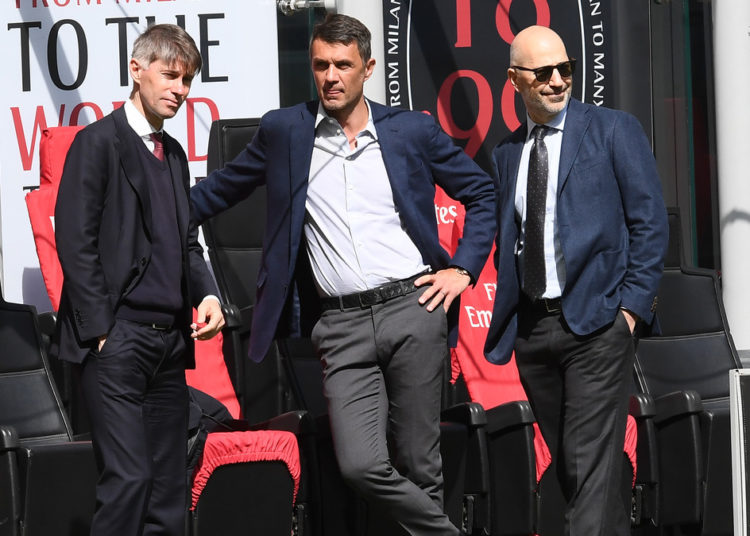 MN: Milan management seven signings in as soon as possible – the positions

The AC Milan management have a list of positions they wish to strengthen this summer and are working on multiple fronts, a report claims.

MilanNews writes how the club has already committed €41m to the market in signing Mike Maignan from Lille and Fikayo Tomori outright from Chelsea, but the squad is definitely incomplete and with preseason looming on July 8 some further intervention is needed.

Therefore, there are seven elements that are missing from the squad if Tonali and Brahim are not included, and if those operations were to fall through then it would rise to nine. The management are evaluating the various profiles that could arrive in the short term and give Pioli a competitive squad on July 8.