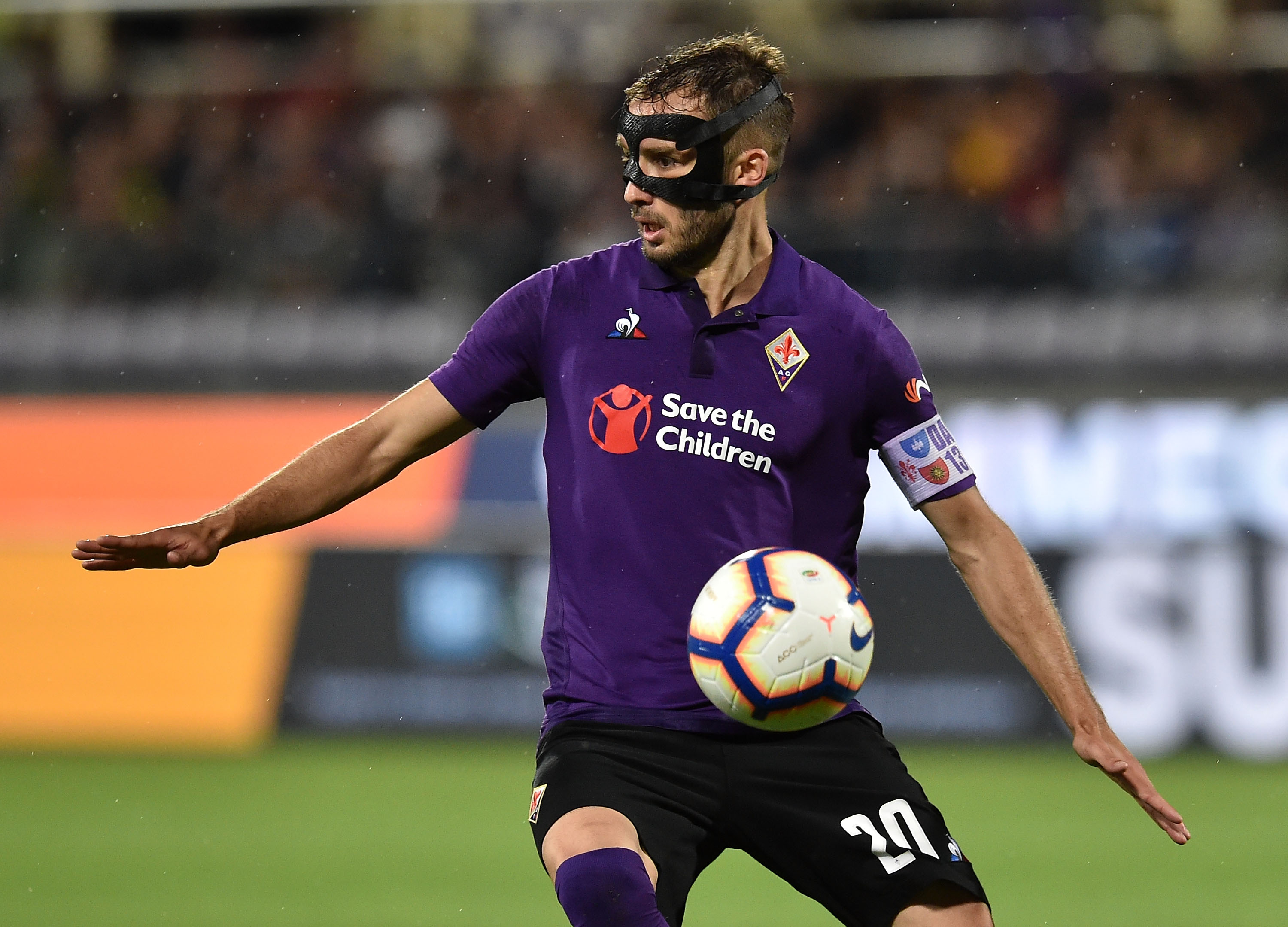 AC Milan have begun talks with the agent of Fiorentina defender German Pezzella, according to the latest reports.

The Rossoneri are understood to be very keen to give new head coach Marco Giampaolo another centre-back to help partner Alessio Romagnoli.

Ozan Kabak appeared to be the main target but he ended up joining Schalke, while a move for Dejan Lovren will be costly.

According to MilanNews.it, agent Martin Guastadisegno met with Milan officials on Wednesday to discuss a possible move for Pezzella.

The Argentina international is apparently valued at €20million, having arrived in Florence from Real Betis back in 2017.

The 27-year-old made 32 appearances for Fiorentina last season in Serie A as they narrowly avoided relegation, scoring twice, and he has had 66 league outings over the last two seasons for La Viola.