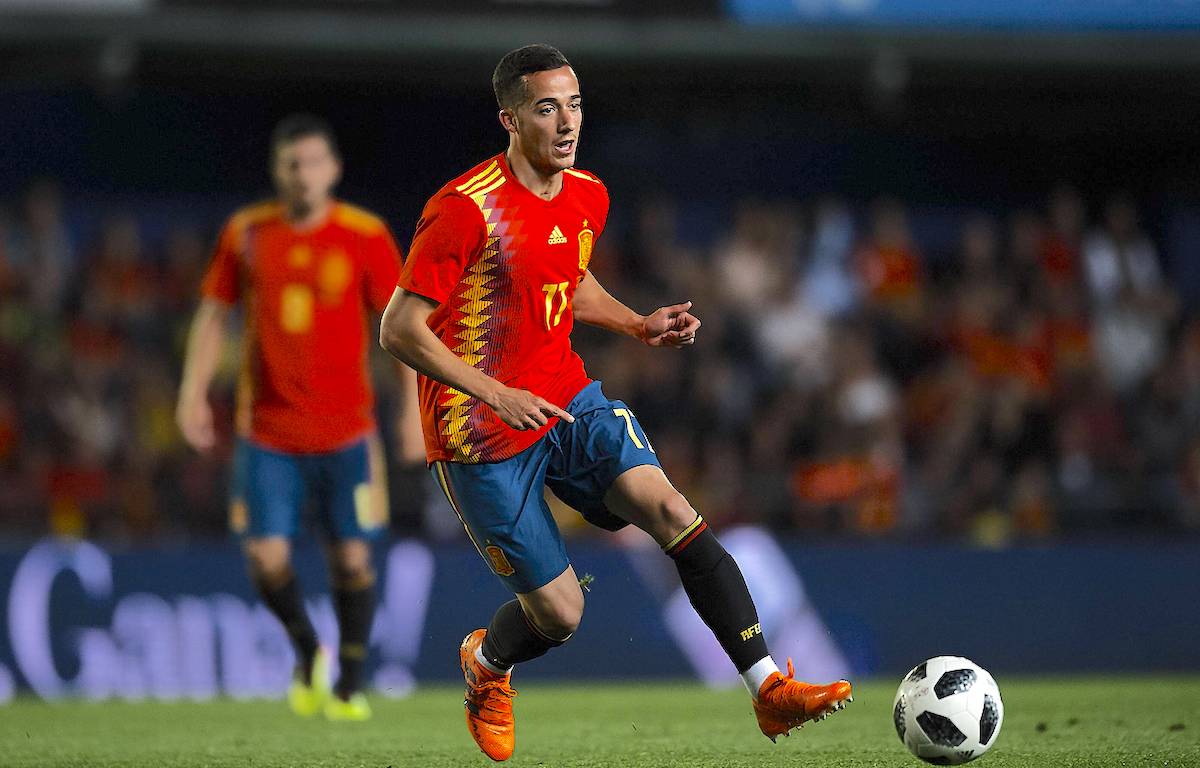 AC Milan are interested in signing Lucas Vazquez on a free transfer with the wide man set to leave Real Madrid, a report claims.

According to what is being reported by ‘several Spanish newspapers including Cadena Cope’ – as per MilanNews – Lucas Vazquez will not renew his contract with Real Madrid and will leave the club on a free transfer when his agreement expires on June 30th.

Milan are monitoring the situation surrounding the Spaniard having set their sights on Vazquez for some time. The good relations that Paolo Maldini has with the Madrid club could favour his move to Milan, with the management looking for an attacking right winger who can do better than Samu Castillejo.

It is therefore possible that one Spanish right winger could leave Milan with another arriving to replace him, while it must also be mentioned that the 29-year-old Vazquez can also play right-back as well as on the right wing, making him the kind of versatile reinforcement that the management like.