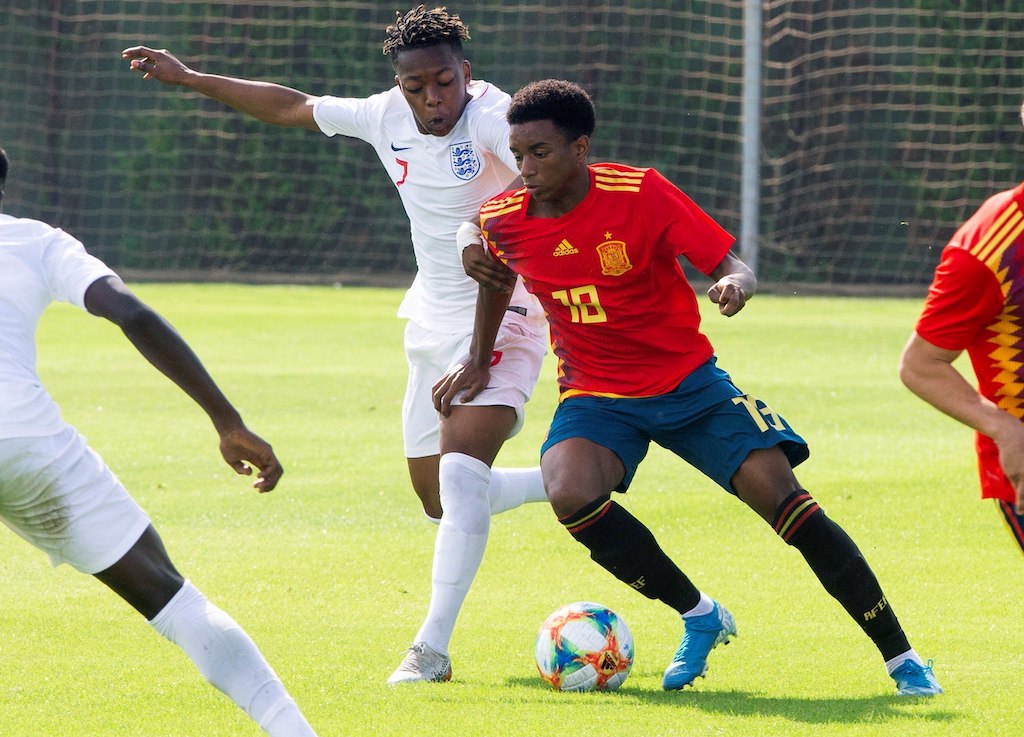 AC Milan have got their eye upon a Barcelona full-back and could make an attempt to sign him in January, according to a report.

According to MilanNews, the Rossoneri management have not stopped working on ideas to reinforce the squad despite the fact the window only closed a week ago.

Rossoneri scouts are always active and as happened with the signings of Emil Roback and Jens Petter Hauge – the first of whom was snatched from Arsenal and the latter from Manchester United and Leipzig – they will try to reinforce the squads of both the Primavera and the senior team with young talent.

The report adds that Milan looked at 17-year-old Barcelona full-back Alejandro Balde in the summer, but for a number of reasons they did not decide to make a concrete move.

However, the defender continues to attract the interest of Massara and Maldini, and in the winter they could make an attempt to try and poach him, also because back-up left-back Diego Laxalt has joined Celtic on a dry loan so there is no real deputy to Theo Hernandez.

The economics of a potential deal must be found though, because the Catalan club tend to value youth sector products very highly.