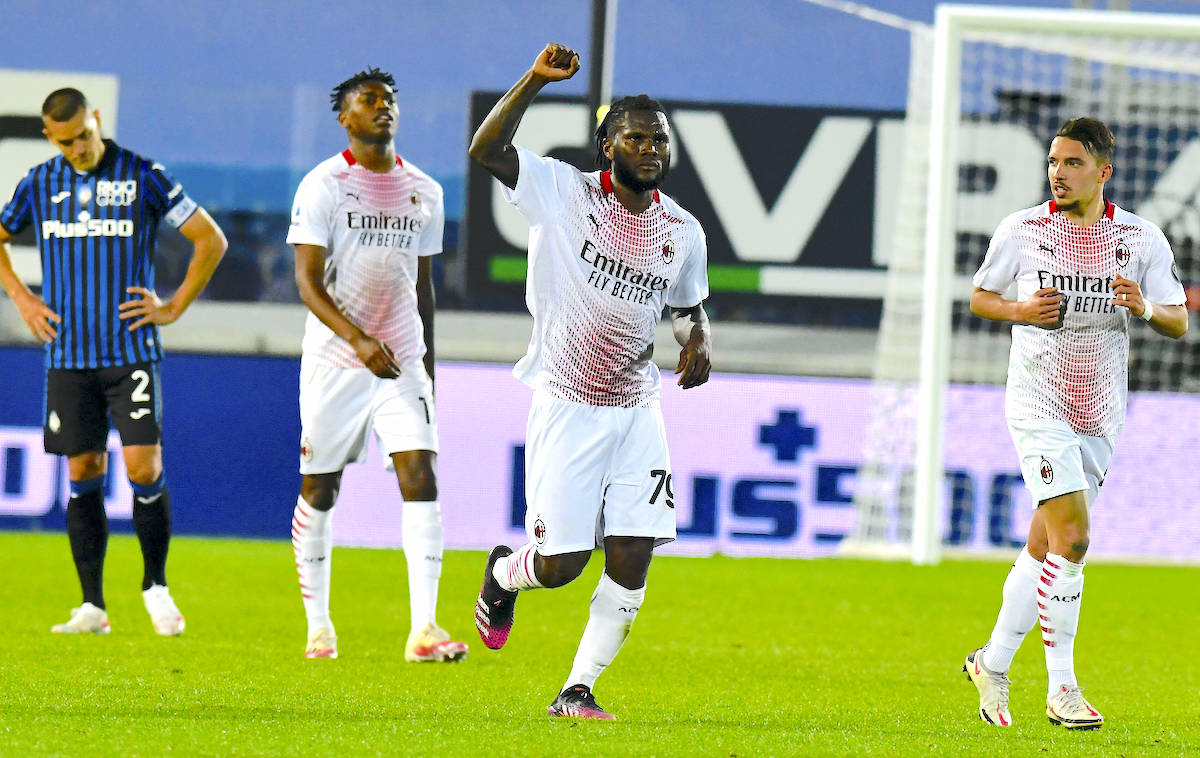 MN: Milan must channel anger from Atletico Madrid defeat into another crucial battle

AC Milan must channel the anger they are feeling over the result against Atletico Madrid and use it to secure another league victory against Atalanta.

According to MilanNews, the anger has not yet gone away after the controversial refereeing performance downed the Rossoneri against Atletico, but the players canoot go back or change the course of history so they must now look ahead and think about the next game.

Gian Piero Gasperini’s Atalanta awaits, fresh off the back of a win against Young Boys in the Champions League, and it is certainly a ground that evokes both good and bad memories. The 5-0 defeat suffered in December 2019 was the start of a cycle in a way, and the 2-0 win to secure a return to the Champions League after seven years in the final game of last season was the sweetest of highs.

Milan have showed this season that they fear no one, and with another important battle ahead they must channel that anger in the right way.