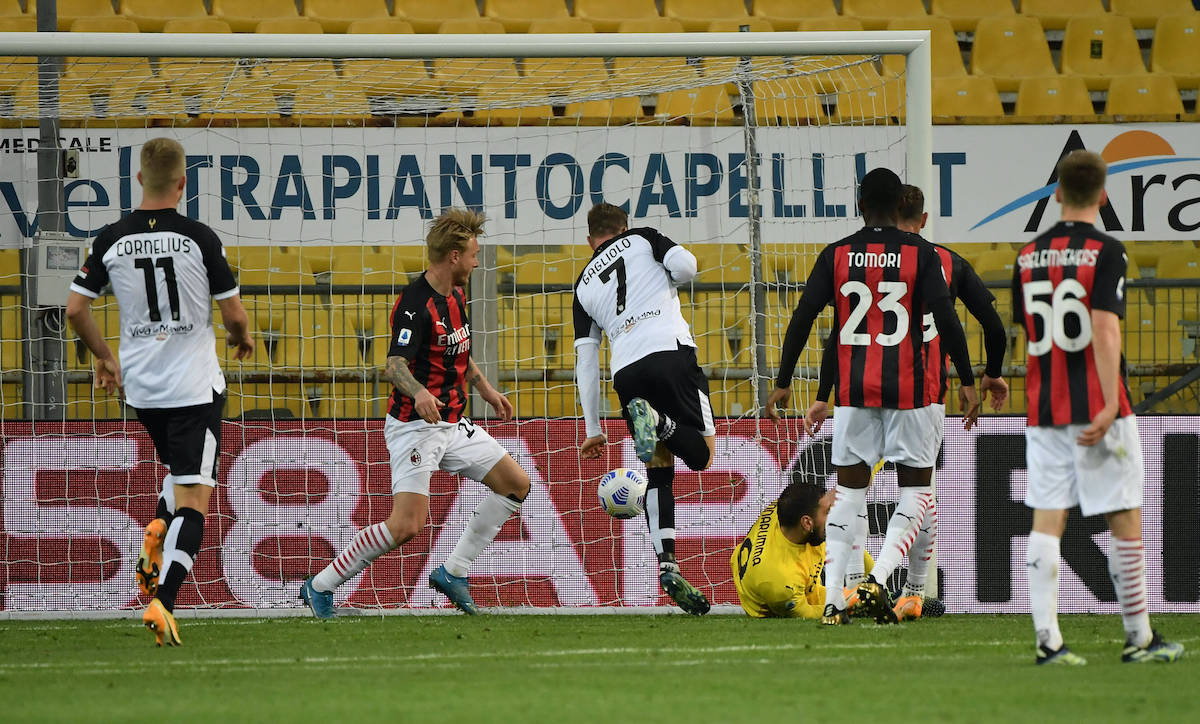 MN: Milan must rediscover their defensive resilience amid worrying lack of clean sheets

AC Milan have not registered a clean sheet in over a month and that will be one of their objectives against Genoa.

As MilanNews writes, Milan have played 12 games since the 3-0 home defeat against Atalanta back on 23 January, and have kept a clean sheet on just two occasions. The games in question were the 4-0 win over Crotone on 7 February and the 2-0 win away against Hellas Verona on 7 March.

Since the Atalanta game, Milan have conceded 16 goals in 12 games and with the race for a Champions League spot getting more intense as each round comes and goes, defensive solidity and stability will be key to fend off the likes of Juventus, Atalanta, Napoli, Lazio and Roma.

Fikayo Tomori, Alessio Romagnoli and Simon Kjaer will be key in that as quality and depth has been needed at several points during the current season. Not only that, but having Ismael Bennacer back in midfield – a real screen in front of the defence – is a big plus.